Rocking chairs have been a staple of nursery design for the past 300 years. Since colonial Americans first created the rocker, which enabled them to sit comfortably while lulling a fussy baby to sleep, nursery rocking chairs have been recast in a variety of styles, from Shaker to Mid-Century Modern, and Arts and Crafts to Contemporary. No matter its silhouette or the materials from which it’s made, a nursery rocker makes comfort an essential component of your child’s room  — because chances are, new parents will end up spending a lot of time with baby in their rocking chair. Here, we offer ideas for how you can prioritize both comfort and chic style for your nursery. 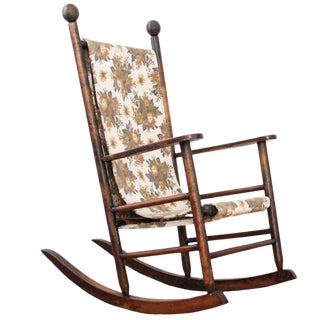 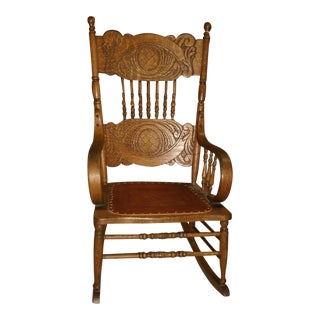 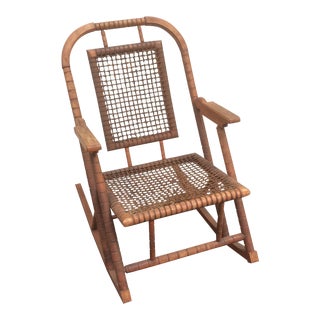 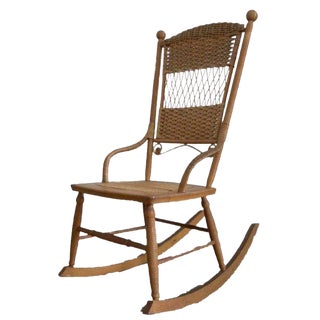 
Antique & Vintage Rocking Chairs & How to Select Them for a Nursery

Believe it or not, early versions of the rocking cradle were crafted from hollow tree trunks thousands of years ago. However, it wasn’t until the eighteenth century when the rocking chair first came into widespread use, as woodworkers mounted rockers onto chair legs to help nursing mothers. Believed to have originated in the colonial United States, the wooden rocking chair became known as quintessentially American, and across the country, rockers were added to popular local styles of chairs, including ladder-back, wicker, and Windsor iterations.

Across the pond, ornate details and intricate carvings characterized the Victorian rocker; wicker furnishings were likewise typical of the Victorian period, and antique wicker rocking chairs are still sought after for modern interiors, including nurseries. In the 1860s, Gebrüder Thonet, a Viennese company run by several brothers who inherited the Thonet company from their father, crafted a line of mass-produced, bentwood rocking chairs that eventually became so entwined with middle-class culture that they have been featured in artworks by Renoir and Picasso.

For homes that lean toward traditional, an early American or European version — like a Shaker or Windsor style — may work well in your nursery; a cushion can be added to antique rockers to enhance the comfort. Antique wicker rocking chairs can also enhance a traditional space, but they can also complement colorful, bohemian interiors that crave a natural, woven accent. The curved rails of Thonet rocking chairs can bring a dose of personality to a nursery, too. 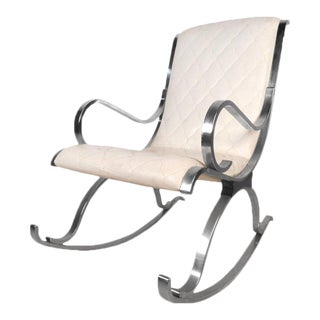 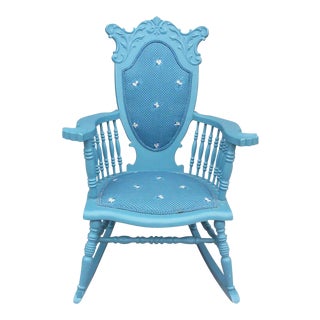 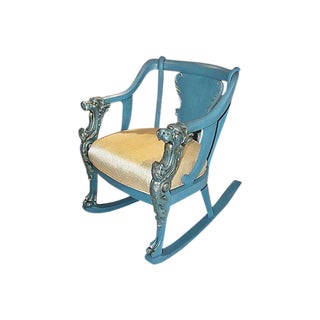 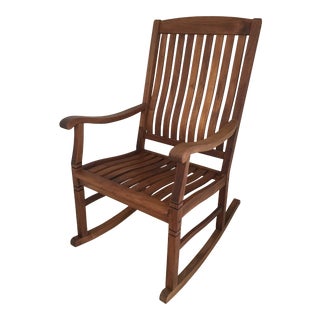 
Later on, further innovation — such as the creation of a platform rocking chair by adding a stationary base — continued to diversify the look of the rocking chair, as did innovative artisans working with wood and industrial materials. Renowned 20th-century designers like Charles and Ray Eames, Torben Orskov, and Sam Waloof (whose rocker was known for the elegant wave shape of its oversized back), were drawn to its simple silhouette and its emphasis on comfort and function rather than ornamentation.

Other popular models from the 20th century include the Eames molded plastic rocking chair, originally created for Herman Miller, which has become a component of contemporary rooms from mid-modern living areas to minimalist nurseries. Today, historic brands are reinterpreting some of their early hits: for example, Stickley — a legendary company with a century of history to its name – has reissued some of the founders’ iconic Mission-style oak rocking chairs.

Designer Ashley Gilbreath is a big believer in the legacy and beauty that antiques can bring to a space, and chose to use an antique rocker for her own daughter. “I chose an antique rocker because of the tradition and history associated with old pieces, and I hope one day my baby will be rocking her baby in the same rocker,” Gilbreath says. “I updated this one a bit by having a white linen washable slipcover made for it with a pleated skirt. Something about the soft creak of an old rocker and the knowing about the love from past generations makes an antique piece even more special – especially when it comes to rocking your baby. Those moments are so precious and so short lived!” 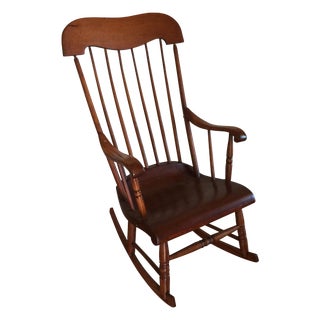 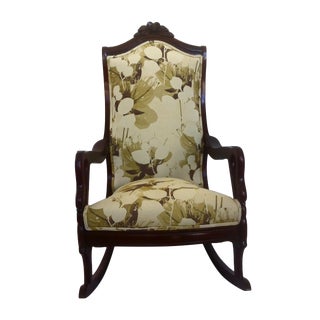 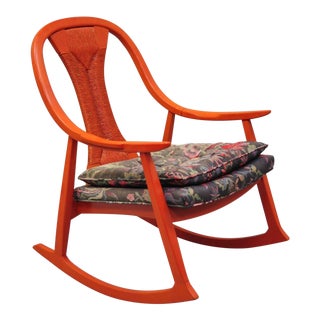 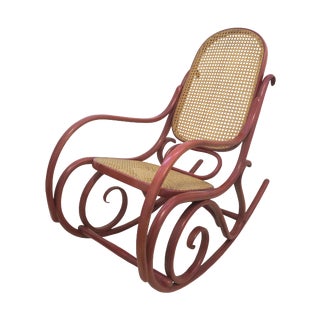 
How to Style Modern Rocking Chairs

Contemporary designers feel emboldened to mix styles and materials, creating a nursery chair that seems altogether new — yet no matter how modern, each rocking chair prioritizes comfort. “Any parent can attest to the fact that you basically live in the nursery rocking chair, so comfort is essential when choosing the chair,” says Jennie Bishop, principal at Studio Gild, an award-winning design firm based in Chicago. “We choose fabric that is durable and can be easily cleaned, and we make sure the shape of the chair is supportive and comfortable.”

Versions with swivel gliders promote easy lounging, and when chicly upholstered, these modern rocking chairs bring a beautiful look to a nursery while still being truly functional. “Since a glider or rocking chair is the central location for bonding for many new parents and their babies, the selection process often takes a little longer than other nursery staples,” says designer Allison Garcy. “The most important feature, I tend to look at with expecting parents, is whether or not both parents can sit comfortably in the seat. It is important especially for first-time parents that both of them can feel as relaxed as possible and are able to make minimal adjustments to the chair while also holding a newborn.”

Loved by many designers and their clients, white rockers (like the one above) suit nearly any style of nursery. Wicker and rattan versions can usher in either an antique touch or a dose of bohemian energy, depending on the style and period of the chair. For those who prefer a rustic room, Adirondack rocking chairs are equally as impressive in a nursery as they are on a porch. If affordability is a consideration, both Crate & Barrel and Pottery Barn are known for selling comfortable nursery rocking chairs at an attainable price point. Many of these contemporary rocking chairs come in a range of variations, from armless versions that take up less space to armchair-like reclining rocking chairs intended for long periods of lounging with baby.

Despite its many incarnations throughout popular culture, the rocking chair was never dissociated from one of its first intended uses: a device for lulling children to sleep, and sometimes lulling their parents to sleep too. So as you explore the options and update your nursery, be sure to find a rocker that works comfortably for you and your infant, whichever style you may choose. 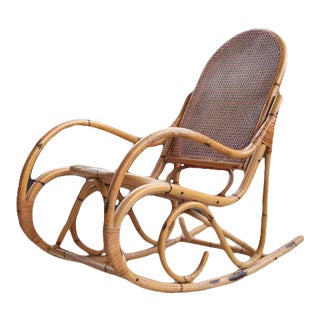 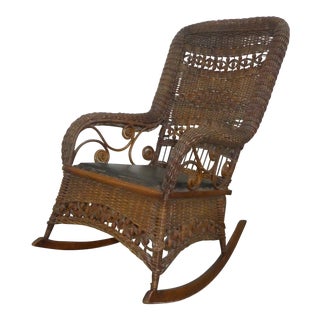 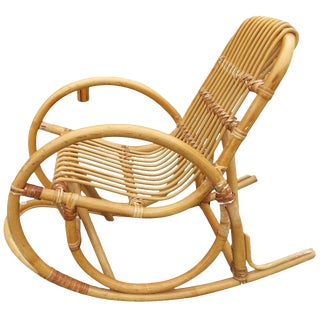 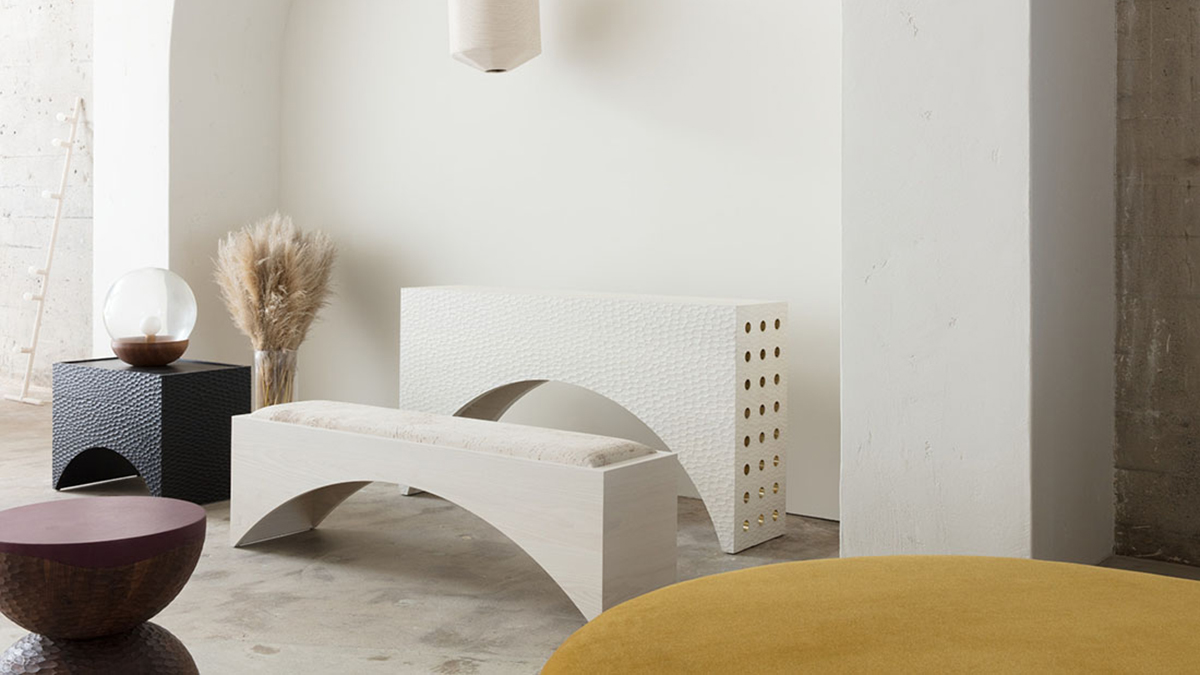 We at Chairish love shopping small and celebrating individuality, and... Read More 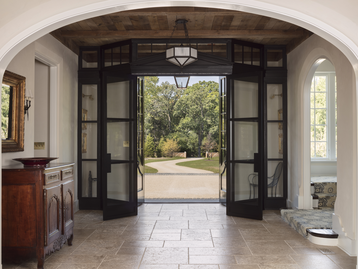 As they say, there's no second chance to make a first impression, and a... Read More 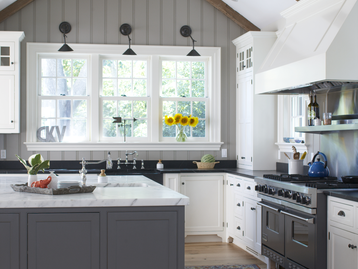 From weathered tables to ceilings with exposed wood beams, there's much... Read More 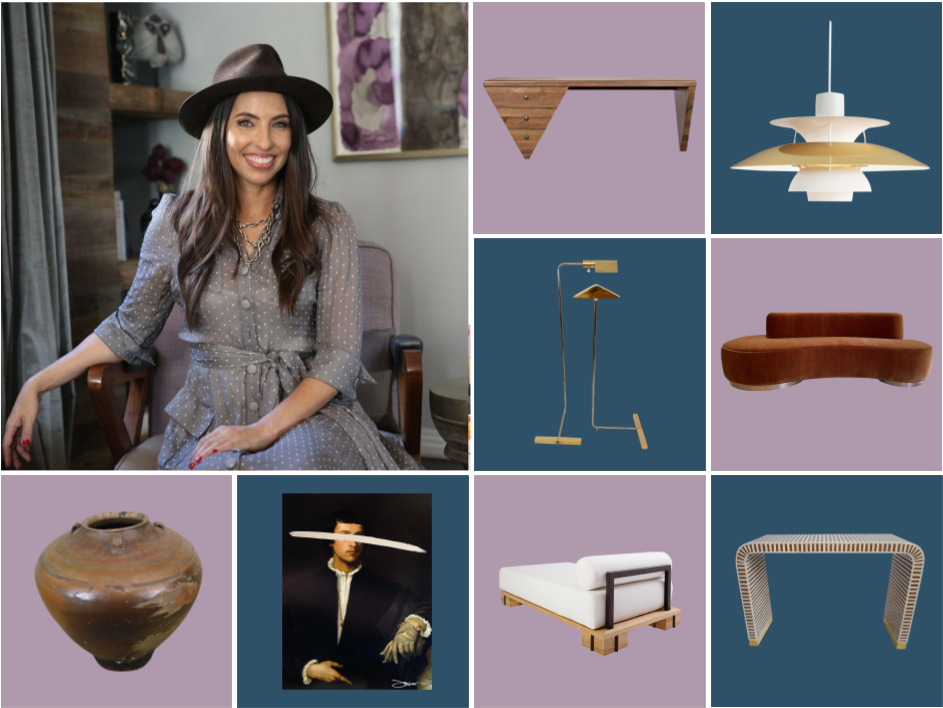 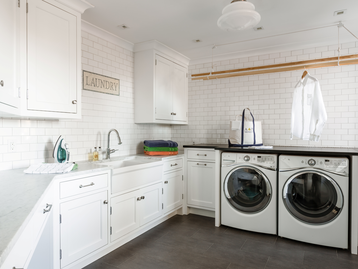 Who says laundry has to be a chore? When it comes to great design,... Read More 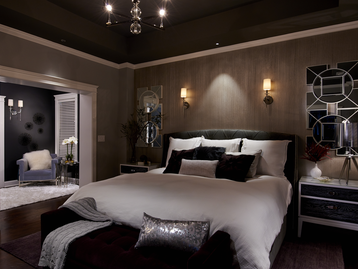 From striking black to earthy brown, dark hues can have a way of making... Read More