Let’s explore the colorful and fascinating history of portraiture and its impact on fine art. 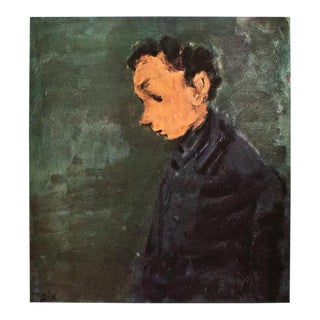 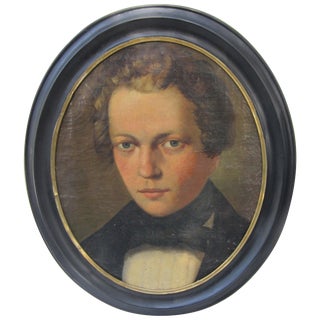 19th Century Portrait of a Boy 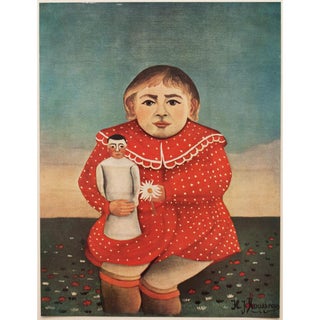 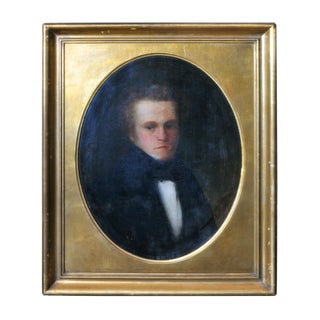 When one thinks of a portrait, the classical representation is a painting of an individual, focusing on their face or on the bust upward. However, throughout history, portraits have been represented through sculpture, painting, photography, and many other creative mediums. Regardless of the medium, the goal is to capture the likeness, unique charm, and personality of the portrait’s subject.

There are a myriad of portrait styles throughout history ranging from the classic portrait to self-portraits and portrait photography. The quintessential portrait is that of the individual or self-portrait.

Traditionally, the individual subject will be in a room with the artist and sit with their face in either a profile, full-face, or three-quarter position. In the case of a self-portrait, the artists may decide to create the work from memory or with the aid of a personal photograph.

Within these styles exists an infinite array of portrait styles including post-impressionist paintings, abstract portraiture, marble sculpture, and photography.

In the ancient Mediterranean civilizations of Rome, Greece, and Egypt, portrait art primarily existed as commissioned works of public art. These ancient portraits would feature the nobility and deities of the time and were often in the form of sculptures carved from marble, stone, or bronze. In addition to being tributes to the gods, ancient portraits would frequently depict the civilization’s deeply held religious and moral values. A prime example of these ancient portraits is The Venus of Willendorf dating back to 22,000 BC. As one of the oldest sculptural depictions of humans, the sculpture features a pregnant woman as tribute to the fertility goddesses. 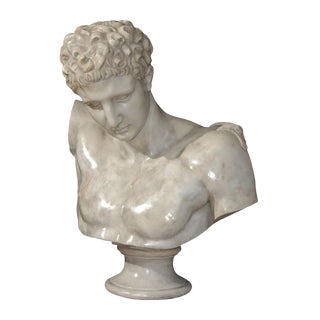 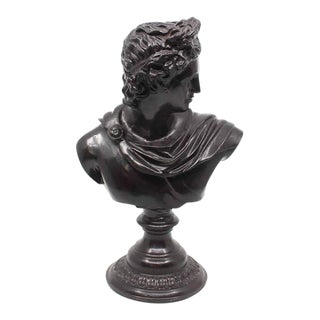 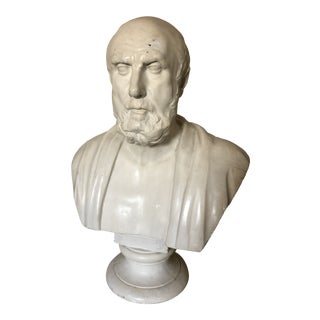 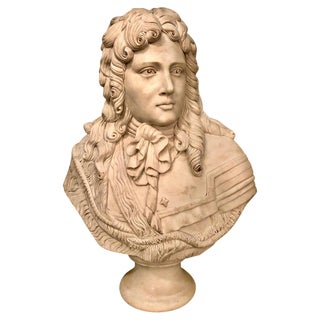 Monumental Marble Bust of a Nobel …

The period following the fall of the Roman Empire, marked by frequent wars and an influx of barbarian cultures into what was left of Western Rome, precipitated a major shift in portrait styles. Instead of creating portraits as public works and odes to government rulers, artists turned their attention to creating religious portraits. It is important to note that the Middle Ages was a time when the Church had incredible control and influence over society. In fact, religious institutions were the primary patrons of art at the time. As such, many medieval portraits depict religious figures such as Jesus, Mary, saints, and angels.

Noteworthy Portrait Artists and Portraits: Mona Lisa by Leonardo da Vinci. Portrait of Baldassare Castiglione by Raphael. Man with a Glove by Titian.

Although the Church still maintained deep control over the art world, the Renaissance period marked a major turning point in the history of portraiture. As society turned towards to the collective idea of “humanism,” the portrait naturally rose to prominence. However, the Church continued to be the main patron of art and commissioned art at a ferocious pace (eventually leading to the bankruptcy of the Vatican in the 16th century); thus, famous portraits of the time continue to include religious figures and leaders. Despite this limitation, the Renaissance birthed some of the greatest artists of all time, from Leonardo da Vinci, Michelangelo, and Raphael, whose great work continue to influence portraiture art today.

Although the dominance of secular figures in art continued, many artists began to create portraits of the everyday common man starting in the early 1600s. The humanistic ideas that roared through the Renaissance persevered through the Baroque period and finally entered the world of fine art. These portraits emphasized the simple humanity and everyday life which was believed to be too mundane in prior periods. At the same time, with the rise of France as an economic powerhouse, in 1669 the Secretary of the French Academie des Beaux-Arts proclaimed portraiture to be the second most important genre of fine art. That proclamation, needless to say, drove many of the greatest painters of the time towards the art of portraiture. 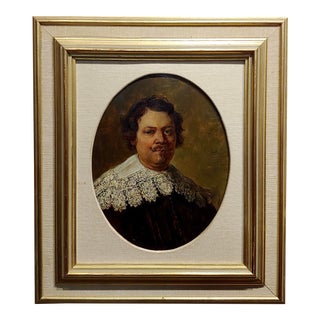 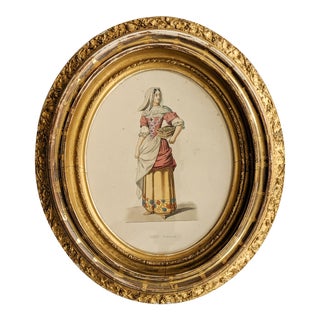 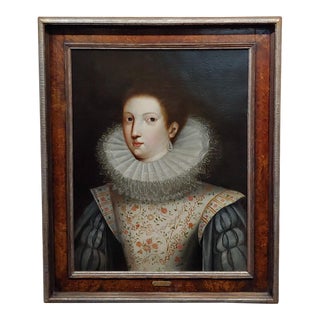 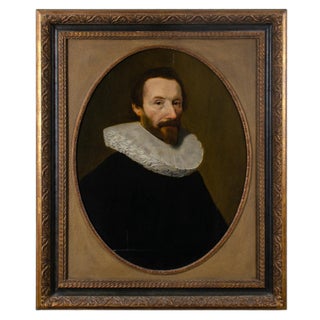 Noteworthy Portrait Artists and Portraits: Olympia by Edouard Manet, Portraits at the Bourse by Edgar Degas. Girl with Peaches by Valentin Serov. Woman in a Green Dress by Claude Monet.

The late 18th century and 19th century marked a period of massive change and rebirth in the world of portraiture. Many portrait styles, like romanticism, academic, realism, impressionism, neoclassicism, and symbolism, exploded onto the art scene and attracted the attention of prominent portrait artists.

The realist artists, specifically, created traditionally realistic portraits of ordinary people. Additionally, the Industrial Revolution created an entirely new class of portrait patrons who became fascinated by art: wealthy businessmen. Mass-industrial production created a low-cost, accessible way for the middle class person to buy paint and canvas at a large department store. No longer was art reserved for artists. In the 19th century, anyone could buy a brush and paint. 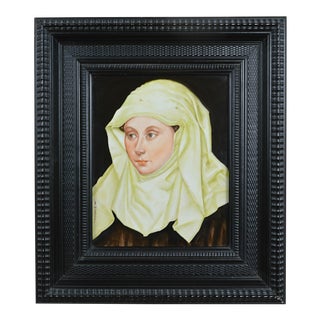 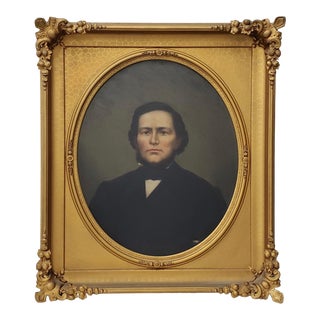 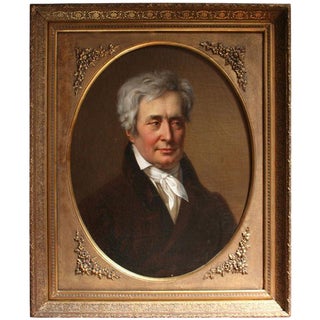 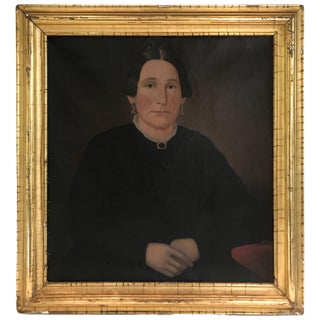 Portraiture continued to evolve rapidly through 20th century. The rise of photography and abstraction in the early 20th century marked the decline of the traditional painted portrait. Portraiture remained adim art until the early 1960s when famous pop artists like Andy Warhol and Roy Lichtenstein revived portraiture as a part of the modern fine art cannon. Since then, inspiring artists such as Francis Bacon, Alex Katz, and Chuck Close have created some of the world’s most iconic portraits. 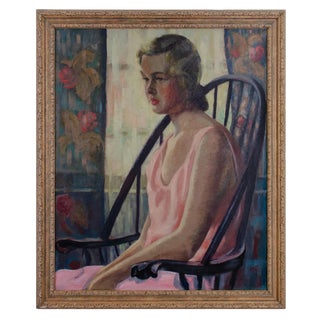 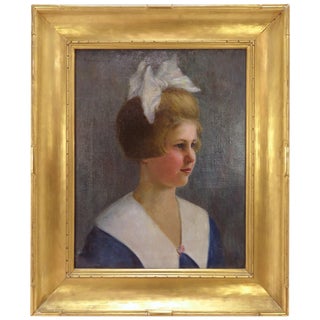 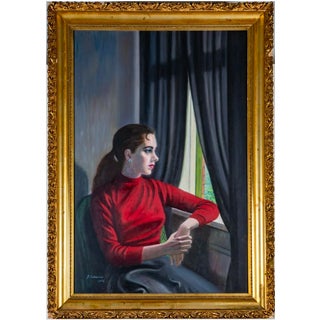 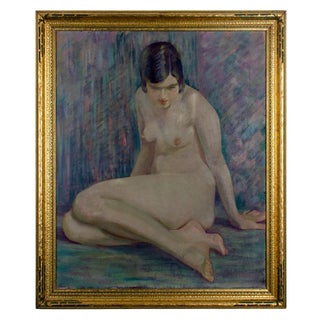 
The Future of Portraiture: Photography, Digital, and Beyond 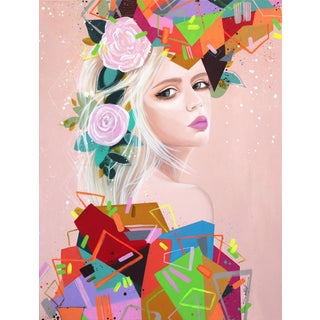 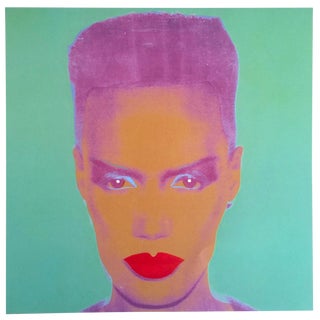 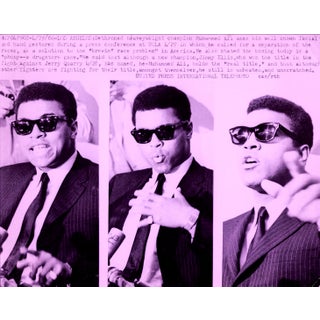 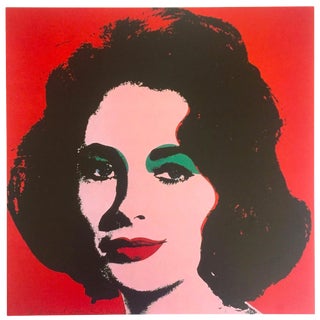 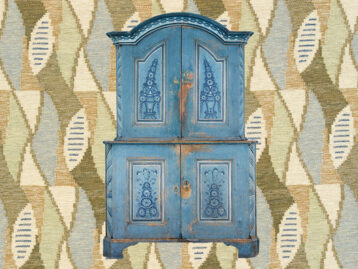