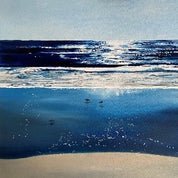 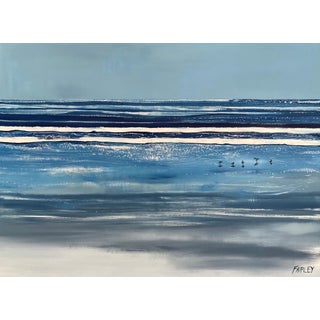 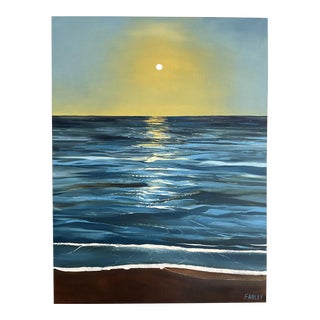 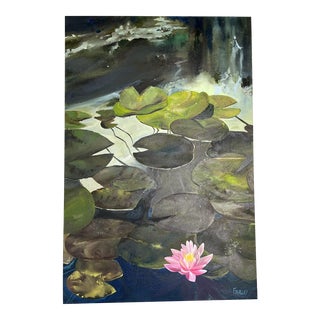 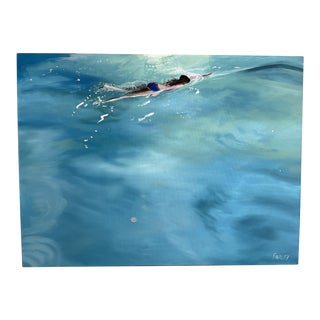 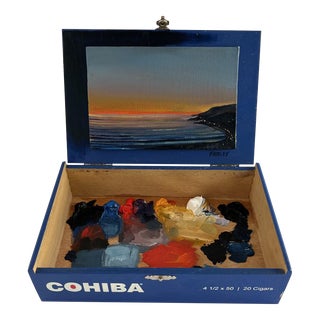 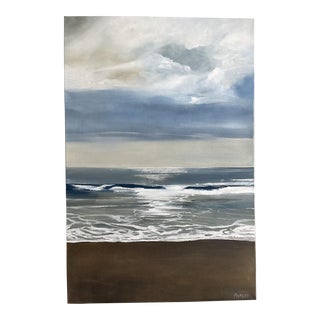 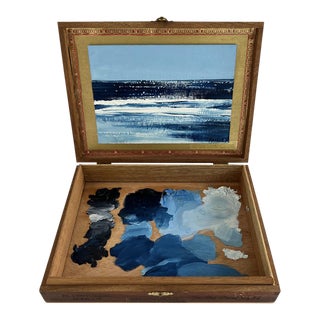 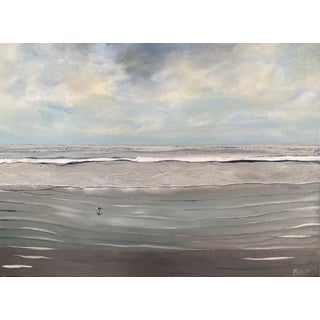 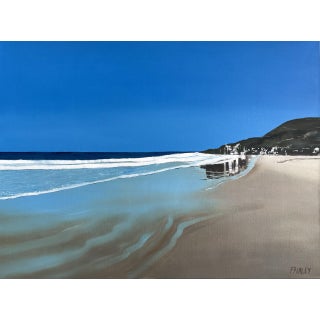 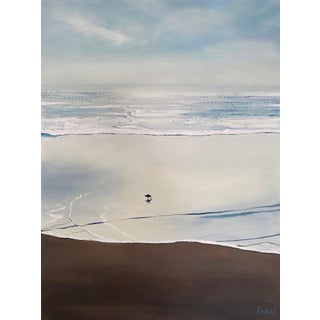 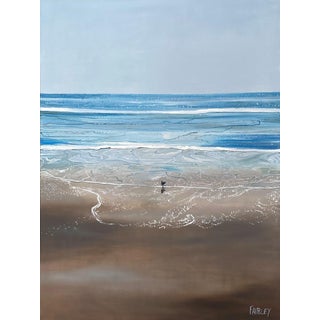 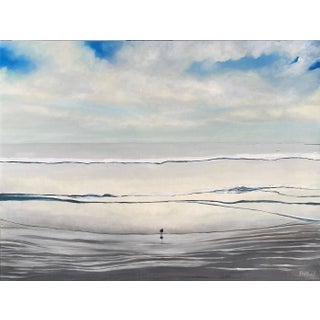 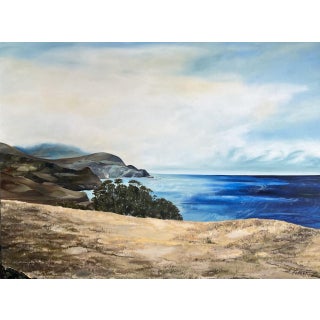 Still on the hunt?

Never miss new arrivals that match exactly what you're looking for!
Jessica Fairley 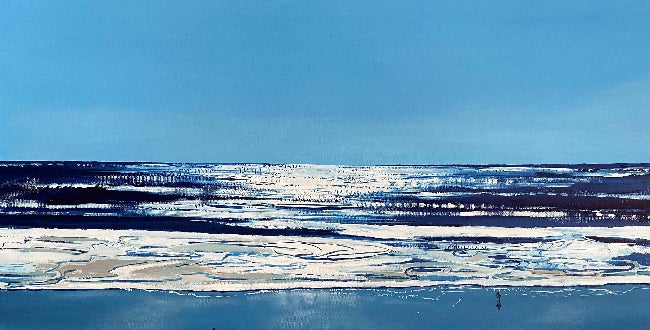 Jessica's great love of the natural world provides her with an endless amount of inspiration for her artwork. Almost everywhere she looks, she sees a painting. She finds great joy in the process of painting, sometimes leaving thick areas of paint in certain places on the canvas which creates texture in her work. Jessica mostly paints in oil paint, but also enjoys painting small works in watercolor, often using these smaller works as studies for her larger paintings. When she paints in oil, which she does with all of her larger paintings, she paints in her studio in Southern California. She will then use reference photographs which she takes herself on location. "Every painting is evoked by a memory or a place that has touched my heart. I love how the viewer then looks at my artwork and it invokes a feeling in them of a time or place. This is a shared connection that I enjoy very much."

Having been born and raised in the central California coastal region, and then attending University in San Francisco, in 2004, Jessica moved to Southern California to enjoy the sunshine and the beaches of this beautiful region. Jessica is drawn to painting the California landscape, especially the ocean and all things involving water. Next to light, water is the most beloved subject of hers to paint. She loves that light is not that by which we see, but rather, that by which we see everything else. And the flow of water is both meditative and hypnotic in its form, or lack thereof. She loves the way that water is both representational and abstract in its form.

Jessica has been featured in multiple publications, including the September, 2018 issue of Victoria magazine, where her artwork was featured in their "Favorite Things" column. Jessica has been selling her artwork online for several years, being collected in private collections throughout the United States and France. Jessica donates 10% of her proceeds from selling her artwork to causes that are close to her heart such as ocean conservation and feeding the homeless population in Los Angeles.

Featured Promoted Listings
This site uses cookies to improve your experience, to analyze website usage, and for marketing purposes.

Essential cookies are required for this site to function properly.
Required
Functional cookies are used to record your site settings and preferences.
Performance and analytical cookies allow us to make improvements by understanding how visitors use our site.
Retargeting and advertising cookies are used to show you personalized ads based on your online activity.