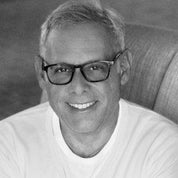 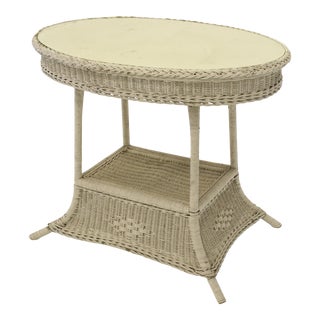 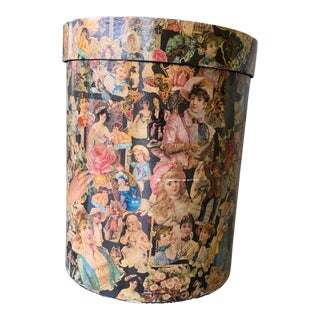 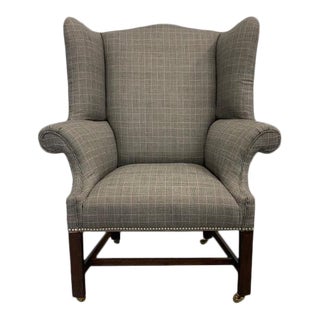 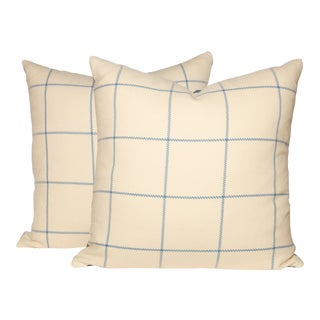 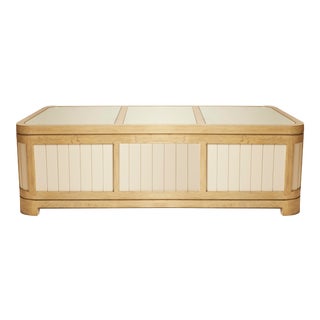 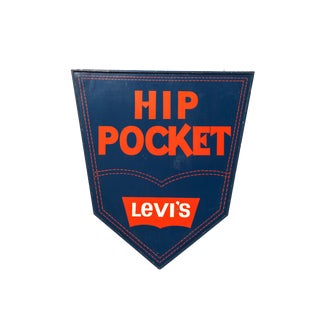 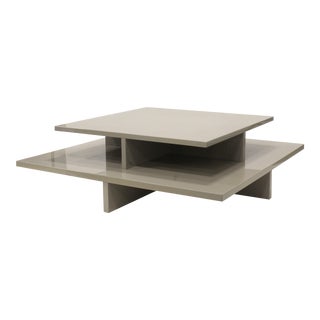 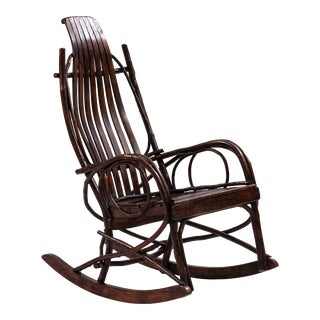 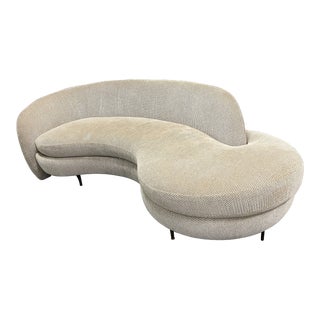 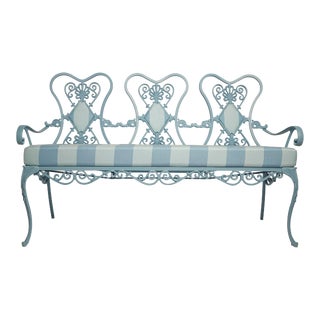 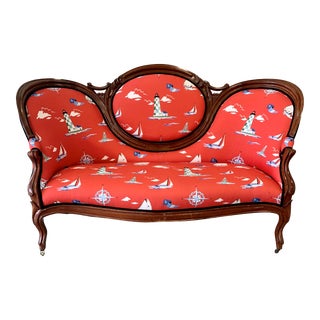 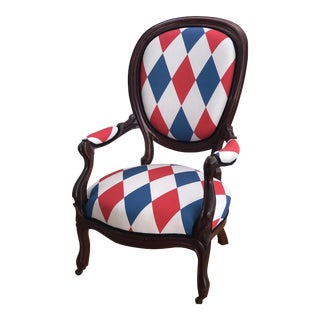 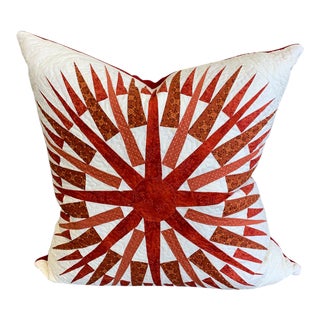 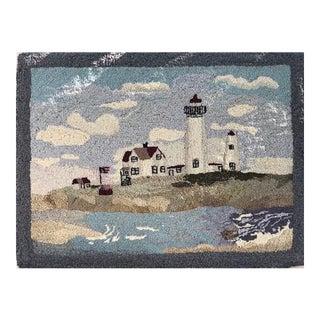 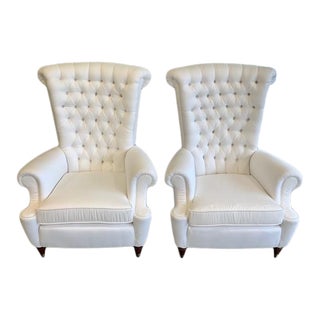 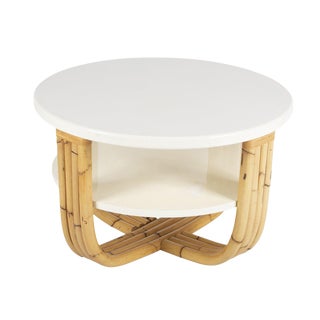 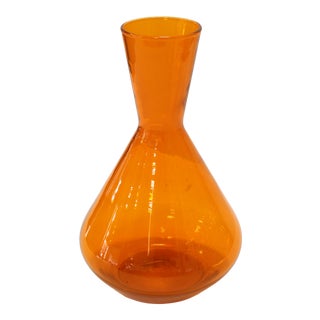 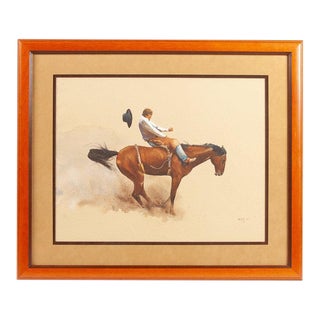 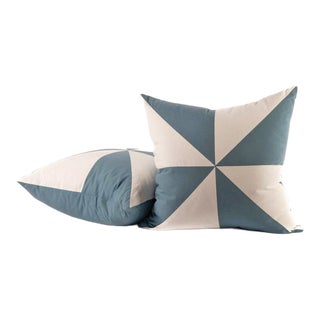 Graphic Half & Half "Flag" Pillow 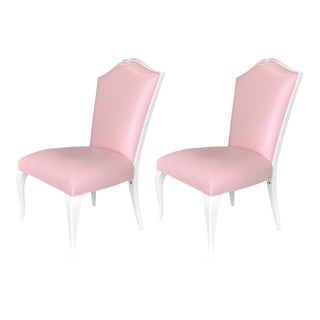 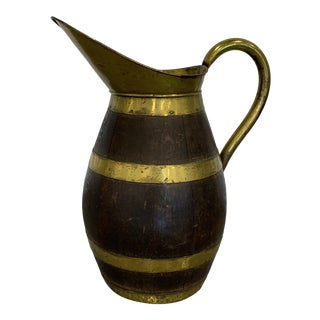 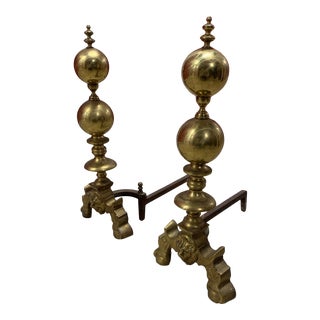 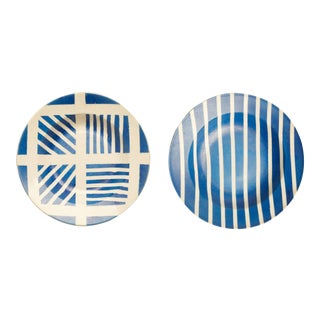 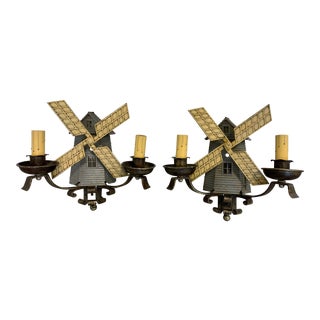 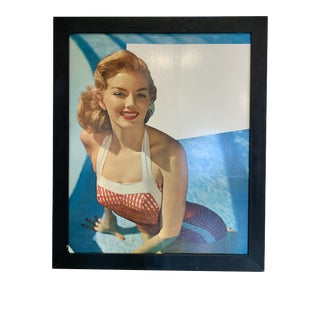 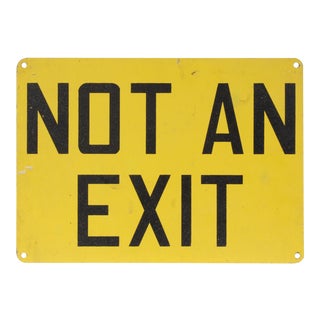 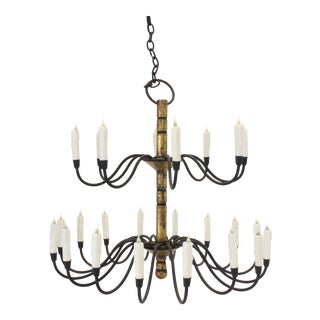 Still on the hunt?

Never miss new arrivals that match exactly what you're looking for!
Anthony Baratta

Anthony Baratta, the king of East-Coast chic, is one of the most celebrated and respected interior designers of the day with a global following of loyal fans. He is known for his bold use of color and scale that honors tradition while defying predictability.

His design work has graced over 50 magazine covers worldwide and he has received consistent coverage in respected shelter and media brand such as Architectural Digest, World of Interiors, Traditional Home, House Beautiful, Cottages and Gardens, Veranda, Coastal Living and World of Interiors. His own homes have appeared in the New York Times magazine on three separate occasions.

Baratta’s work has been celebrated in the Cooper-Hewitt Museum's National Design Triennial: Inside Design Now. He was named one of Traditional Homes "20 Design Icons" and awarded Benjamin Moore's coveted "Hue Award" for lifetime achievement in design.

Featured Promoted Listings
This site uses cookies to improve your experience, to analyze website usage, and for marketing purposes.

Essential cookies are required for this site to function properly.
Required
Functional cookies are used to record your site settings and preferences.
Performance and analytical cookies allow us to make improvements by understanding how visitors use our site.
Retargeting and advertising cookies are used to show you personalized ads based on your online activity.