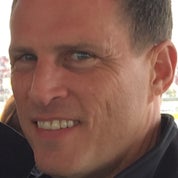 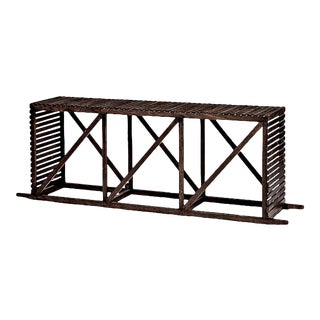 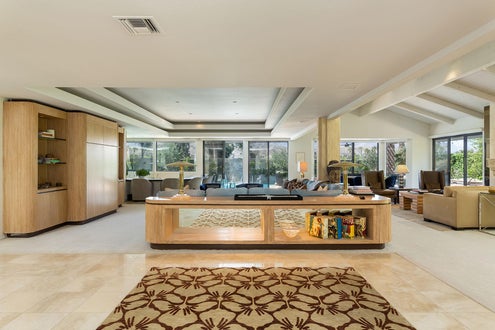 Fusing clean relaxed sophistication with the discerning client's individuality and lifestyle are hallmarks of the design philosophy of Atlanta-based designer Willis Watts, president of Willis Watts Designs and DRTC Studio. With a design sense rooted in Kentucky's horse country and accentuated by his years in the fashion industry in New York, London, Milan and Tokyo, Willis brings a unique blend of the good country life and international urban style to each of his projects.

Born in Louisville, Kentucky, Willis attended the University of Kentucky in Lexington where he was a Wildcats cheerleader and earned a degree in psychology. Ever drawn to his creative side, Willis abandoned the promise of a medical career upon graduation and moved to New York City where he embarked on a decade-long career as an international print and runway model working with photographer Bruce Weber and such designers as Giorgio Armani, Calvin Klein, Ralph Lauren and Gianni Versace. During an early modeling stint in Milan, Willis was heavily influenced by the work of furniture designer Michele De Lucchi, a member of the groundbreaking Memphis Design Group.

Cultivating his growing passion for design, Willis opened the first Delaware River Trading Co. design store in Frenchtown, New Jersey, in 1994. In 1995, the store was featured in House Beautiful and House & Garden and was praised by Metropolitan Home as one the top 100 design stores in America.

1996 saw the opening of a second Delaware River Trading Co. in Lexington, the introduction of a national mail order catalog by the same name and, most notably, the launching of an interior design business, Willis Watts Designs. Willis' design work was promptly featured in Metropolitan Home and subsequently in The New York Times, The Philadelphia Enquirer, Country Home, Country Gardens and Garden Design.

1999 brought the opening of a third DRTC Studio. in Atlanta and Willis' relocation to the Georgia capital.