72 Hours Only: Shop Our Fall Sale
Are you an interior designer? Join our trade program to enjoy exclusive benefits!
Discover Designers: View the Designer Directory 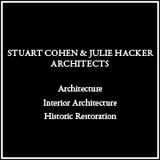 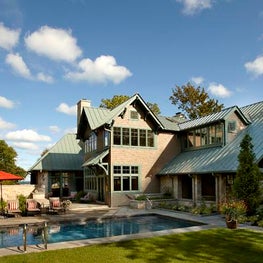 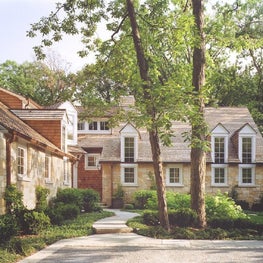 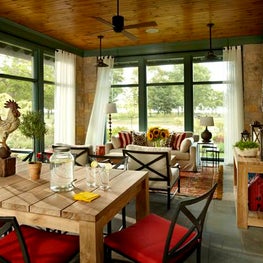 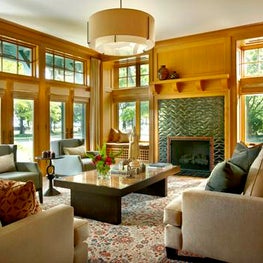 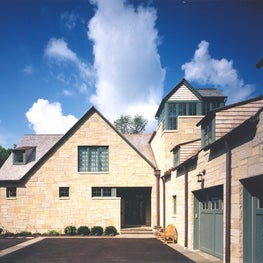 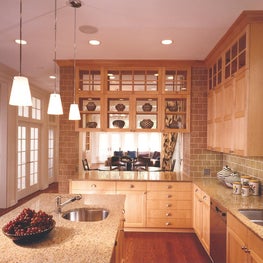 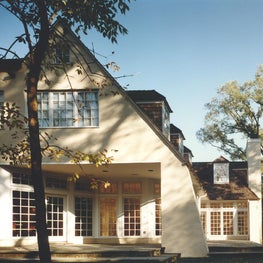 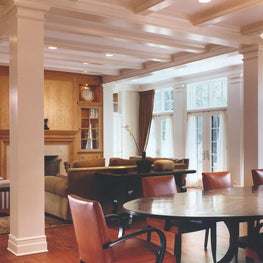 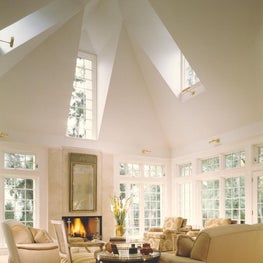 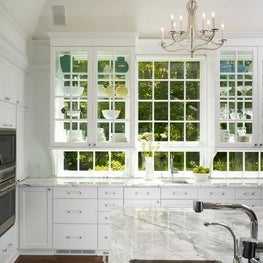 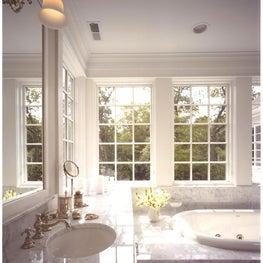 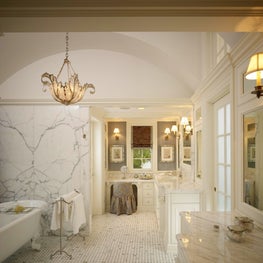 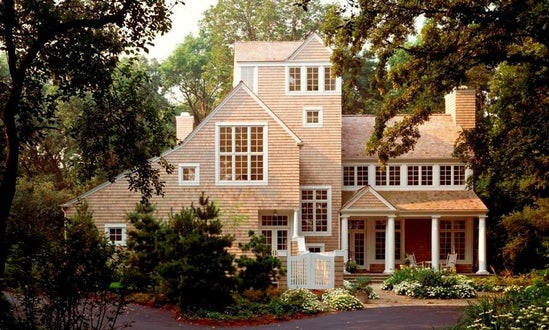 Stuart Cohen and Julie Hacker, a husband and wife team, have been creating custom houses and residential remodelings together since 1985. Their work has appeared in numerous architectural and shelter …

Stuart Cohen and Julie Hacker, a husband and wife team, have been creating custom houses and residential remodelings together since 1985. Their work has appeared in numerous architectural and shelter publications over the years as well as Architectural Digest and Digest’s AD100. In 2007 they received a leadership award from Residential Architect magazine. The magazine wrote, “The firm’s houses quietly enrich streetscapes, neighborhoods, and the lives of those lucky enough to inhabit them.” Recognized as leaders in their profession, both Cohen and Hacker have been elected to fellowship in the American Institute of Architects. This an honor the Institute bestows on its members, “in recognition of a significant body of work of lasting influence on the theory and practice of architecture.”

In 2009 a book on twenty five years of their residential practice, Transforming the Traditional: The work of Cohen and Hacker Architects was published by the Images Publishing Group. Commenting about their residential work, Robert A. M. Stern, Dean of Architecture at Yale University wrote, “These houses are full of memory and invention. It’s a pleasure to see such consistent work in pursuit of a profound yet simple idea- that the past is prologue.”

Cohen and Hacker’s residential designs combine 20th century ideas about the continuity of interior spaces with traditional residential forms and details. This is intended to produce houses and spaces which are contemporary in their use and classic and timeless in their appearance. Describing Cohen and Hacker’s work in Chicago Magazine, architecture critic Jay Pridmore wrote, “Spaces overlap, so the room you’re in depends essentially on what you’re looking at. That’s Mies. Corbu, even Frank Lloyd Wright. But Cohen and Hacker do it with millwork and moldings, indispensable visual cues worthy of a Virginia mansion.”

Stuart Cohen is the author of several books on the historic houses of Chicago and brings his knowledge of architectural history to Cohen and Hacker’s work on historically significant landmark houses.