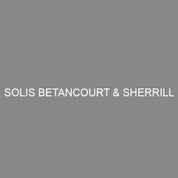 Click follow me to be notified about new products from this shop. You are now following Solis Betancourt & Sherrill 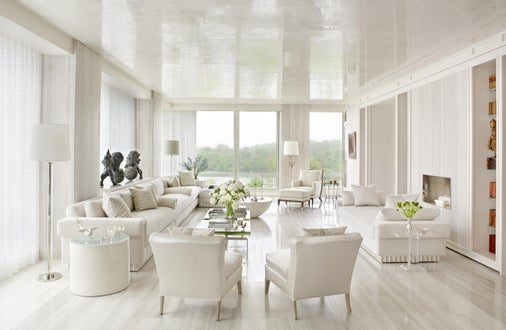 Jose Solis Betancourt has had a lifelong interest in art and architecture. Growing up in San Juan, Puerto Rico, he dedicated his spare time to drawing and painting, developing skills that would serve him well as an architecture student at Cornell University. He gained further design experience at Skidmore, Owings & Merrill and at the Saladino Group, Inc. He established his own firm in 1990.

Paul Morgan Sherrill, a native of North Carolina, was greatly influenced by his grandparents who were painters and weavers. These influences led him to study art and design throughout his youth. He graduated with Honors from the University of North Carolina at Greensboro with a Bachelor's of Science degree in Human and Environmental Sciences and a degree in Art. Paul joined Solís Betancourt & Sherrill in 1992.

Over its twenty-nine years in business, Solis Betancourt & Sherrill has gained international recognition as one of the leading American design firms. The firm's projects have been regularly featured in national and international magazines such as Architectural Digest, House & Garden, House Beautiful, Southern Accents, The New York Times Magazine and The Washington Post. Solis Betancourt & Sherrill's most recent book "Essential Elegance" was published in 2010 by Monacelli Press.