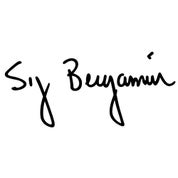 Click follow me to be notified about new products from this shop. You are now following Sig Bergamin 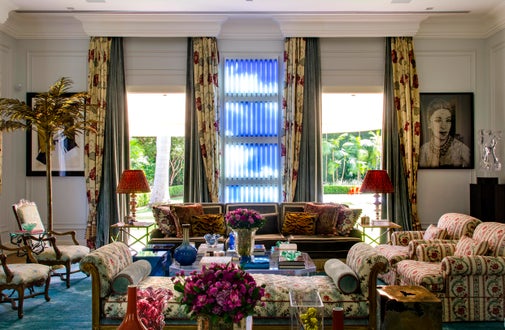 Sig was born in the interior of São Paulo and studied at the University of Santos, in a city off the coast of São Paulo. When he obtained his degree, he became a resident of São Paulo.

He worked in some decorating offices before opening his own office. It was over 30 years ago. He was called "Sweetheart" by the ladies of high society of São Paulo, gaining the freedom he needed to mature his style.

Always a lover of cultures, styles, colors and textures, Sig is a resident of the world, but his greatest passion has been the wealth of the Orient.

Years later, with his name and his professional career consolidated in Brazil, and most published architect in major magazines, he decided to expand his office to Paris and New York, where he gained more followers of his eclectic, vibrant and timeless style.

Currently, Sig Bergamin has projects all over Brazil, and in other countries like Uruguay, United States, France, England and Portugal.

No matter where Sig runs his projects, he always goes deeper into the local culture, feeling inspired, and finding local antiques, furniture and objects, giving his clients homes that reveal facets of them that even they did not know.

Sig has the gift of introducing us to a colorful world with which everyone falls in love.