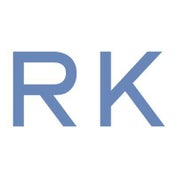 Click follow me to be notified about new products from this shop. You are now following Rita Konig 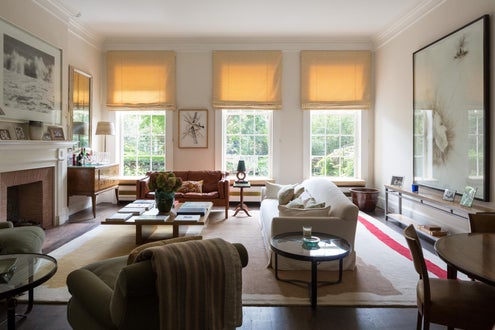 Rita Konig has been designing houses for the past 15 years both in London and the US. After living in New York for six years, she returned to London in 2012 where her design studio is now based. Her US projects include a private members' club and hotel in Los Angeles and a family home in Nashville with architect Gil Schafer. In the UK, she is working on projects both in London and the English Countryside.

Alongside her interiors work, she is a columnist for British House and Garden. Previously she has written regular columns for Harpers Bazaar US, WSJ magazine, T Magazine, British Vogue and Domino.