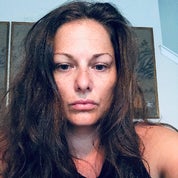 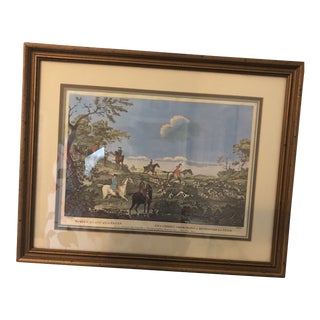 Never miss new arrivals that match exactly what you're looking for!
Vesta

Vesta was the goddess of the hearth, the home, and domestic life in the Roman religion (idenitified with the Greek goddess Hestia). The hearth fire in the home of the ancient Romans was not only essential for cooking food and heating water, but also served as the gathering place for the family and, in time, became associated with the spirit of that particular family gathered around that particular hearth. When one left home on a business trip, or even on vacation, one carried some of the hearth fire along in order to keep one’s home close even when away. Further, the difficulty of making or transporting fire made the constantly-burning hearth a vital element in the home as well as state buildings. Vesta, therefore, along with the house spirits of the Penates, Panes and Lares, was a goddess revered in every strata of Roman society as she was thought to literally "keep the home fires burning" from the most modest apartment to the grandest villa.She is also frequently depicted holding a kettle (a symbol of the hearth) and also cut flowers (symbolizing domesticity). Like the goddess Bastet in Egyptian belief, Vesta was of special service to women but was popular with both sexes. She was the proctectress of Rome in that she cared for and maintained the homes of each of its citizens. Of all the Roman deities, only Vesta was accorded the honor of full time clergy devoted solely to her rites.