Click follow me to be notified about new products from this shop. You are now following Libby Cameron LLC 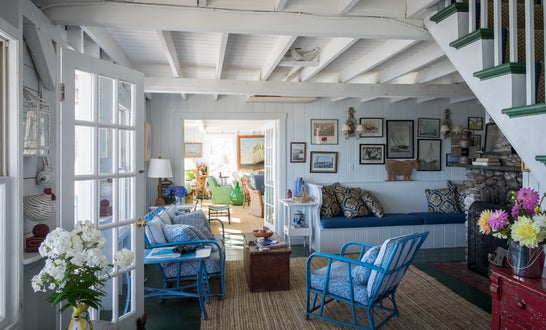