Click follow me to be notified about new products from this shop. You are now following Katie Ridder Inc. 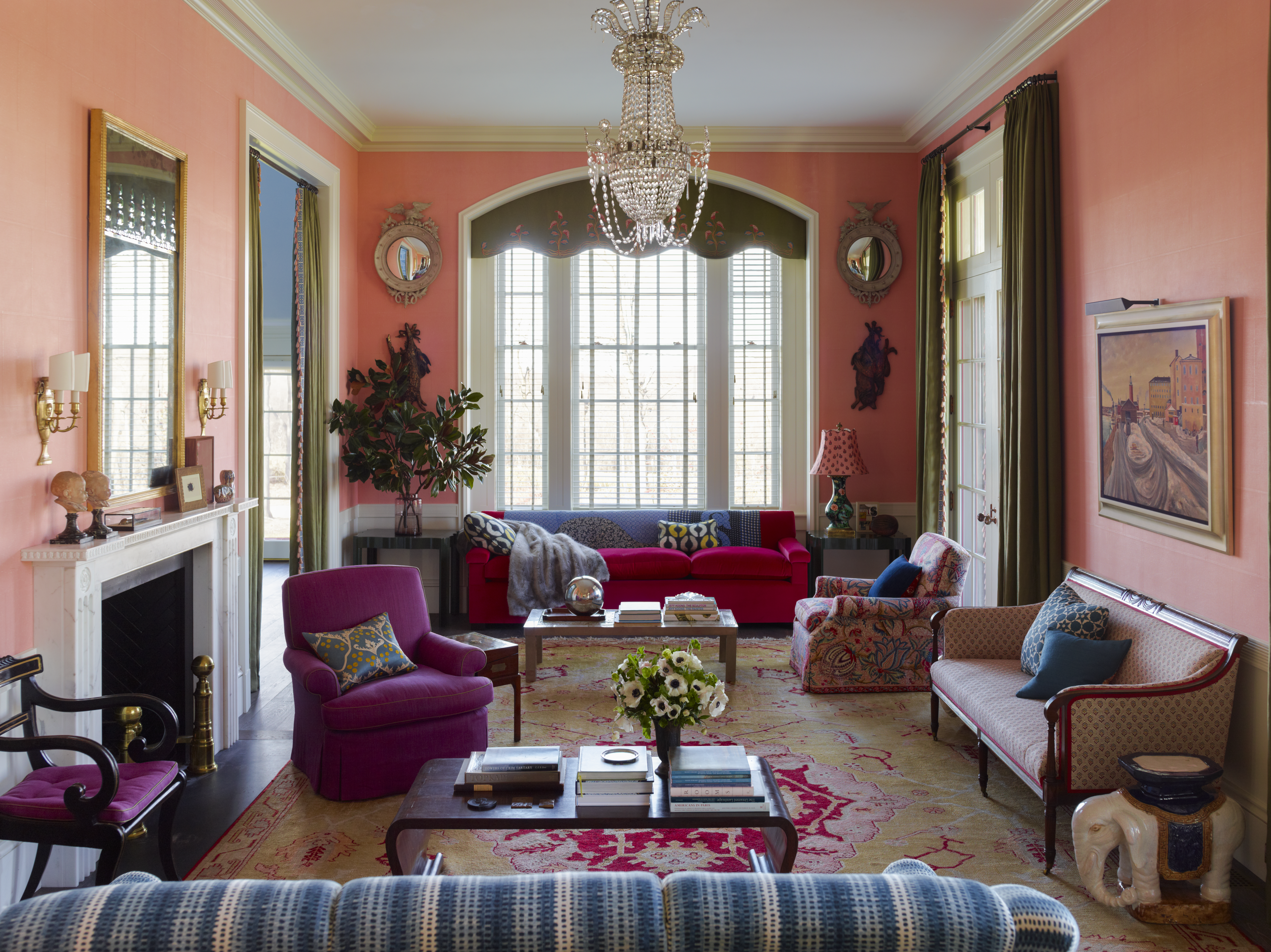 As New York Home observed, Katie Ridder’s “trademark is the ease with which she bridges cultures and continents, high and low art, periods and styles. Yet to call her work eclectic is to miss the point, for while it reflects diverse influences, it’s recognizably the product of a single sensibility- one with a distinctive take on color, texture, proportion and scale.”

Katie Ridder’s extraordinary dexterity with palettes of primary and secondary colors, her playful approach to mixing antiques and modern pieces, and her eye for unusual decorative accents have all established her as a leading, and singular, figure in the world of interior design.

Clients from Switzerland to Virginia have commissioned her to design the interiors of spaces as varied and unique as Japanese pavilions, Palm Beach estates, Park Avenue apartments, and downtown lofts. Most recently, Katie has designed a modern house in coastal Maine, a triplex on Lower 5th Ave, two ground-up construction projects in Westchester and Bridgehampton, and a house in Hancock Park, Los Angeles. Katie has also expanded her reach by creating a wallpaper and fabric line, represented at Holland & Sherry showrooms throughout the country, as well as in Europe.

Ridder’s work has been published in Architectural Digest, The New York Times, Elle Decor, Town & Country, House & Garden, Domino, and House Beautiful. She has appeared on the “Top 100” list of designers for House Beautiful, Elle Decor, and New York Magazine. In addition, Katie’s first book "Rooms" was published by Vendome Press in 2011 and is in its third printing. Her second book, to be released September 2016, and co-authored with her husband, architect Peter Pennoyer, chronicles their collaboration on the family’s country house and garden in Millbrook, NY.