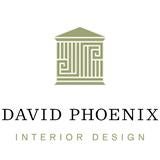 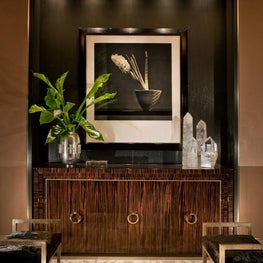 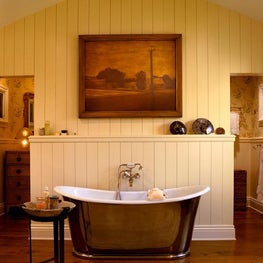 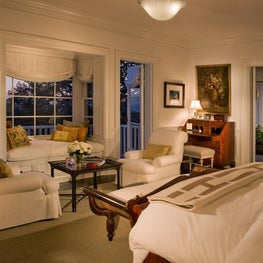 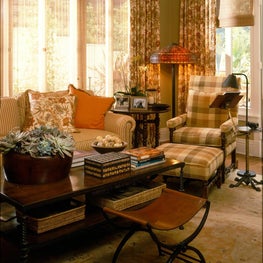 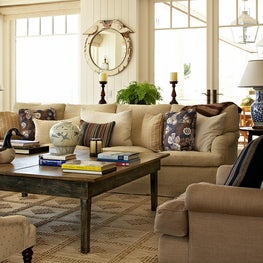 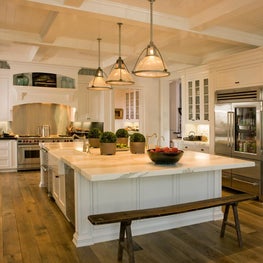 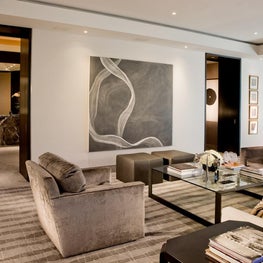 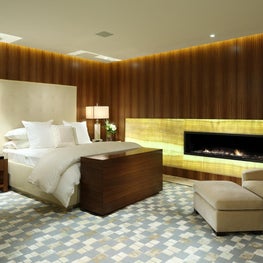 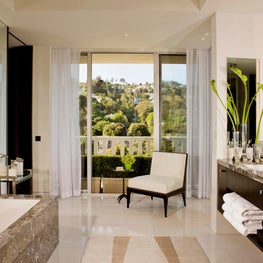 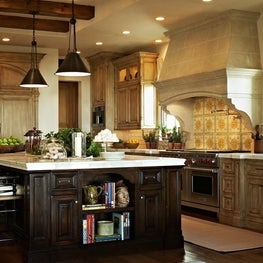 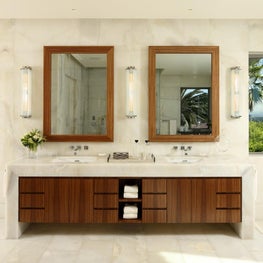 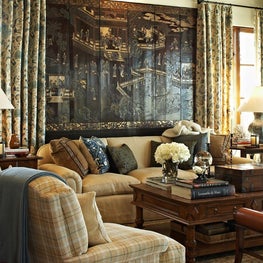 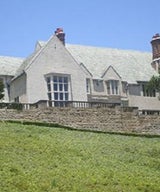 Luxe Interiors + Design magazine, in partnership with the City of Beverly Hills and the Friends of Greystone, announces… read more 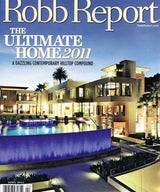 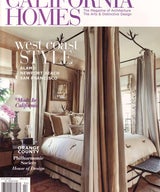 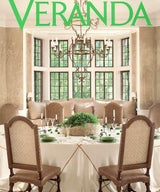 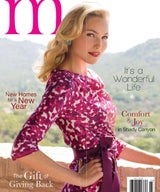 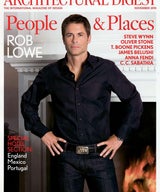 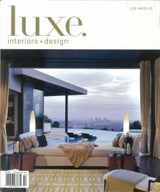 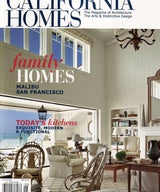 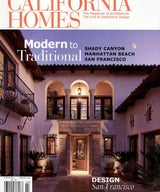 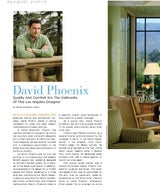 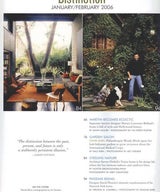 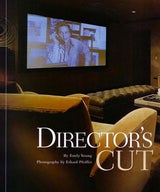 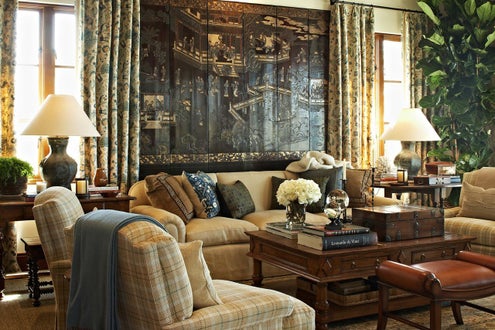 With 20 years of design experience, over fifteen of them at the helm of his own firm, Phoenix has earned a reputation as one of the country’s most influential designers …

With 20 years of design experience, over fifteen of them at the helm of his own firm, Phoenix has earned a reputation as one of the country’s most influential designers and was named one of America’s Top Young Designers by House Beautiful magazine. His projects currently grace the covers of Architectural Digest, California Homes, and Robb Report.

Creating designs that incorporate and reflect the personality and passions of his client is David’s stock-in-trade. Whether it is an individual room or an entire residence, he draws from a multitude of styles, juxtaposing contemporary and classic, bold and subdued, to achieve a look that is inspired by the goals and aspirations of the Owner for the ambience of their living space, rather than by a particular design vernacular or popular trend. He provides a wide range of services for his elite clientele, from consulting and space planning to the acquisition of art and antiques.

Transplanted to Los Angeles from his native Boston, David’s aesthetic melds the timeless design traditions of the American aristocracy and the informal luxury of the West Coast. This unique perspective results in spaces that are both relaxed yet chic…dubbed “California Elegant” by his admirers. This quintessential American designer was selected an honorable appointee of the State Historical
Resources Commission of California (SHRC).