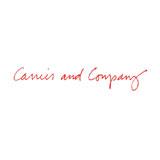 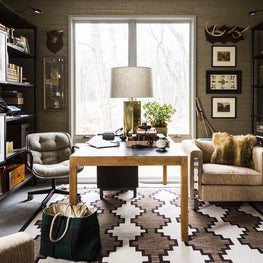 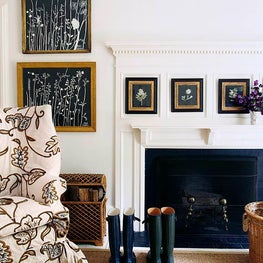 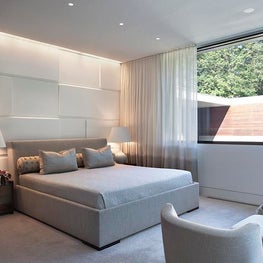 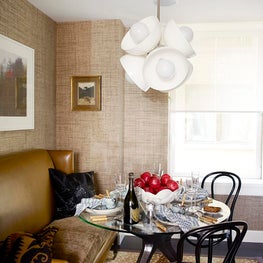 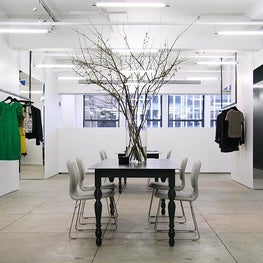 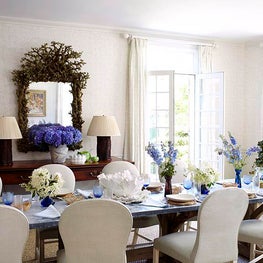 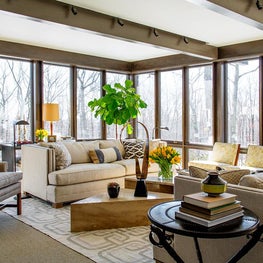 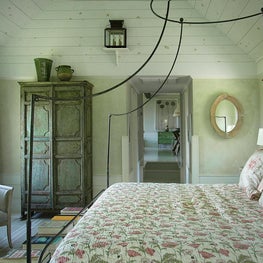 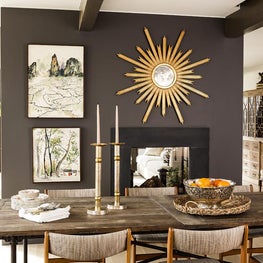 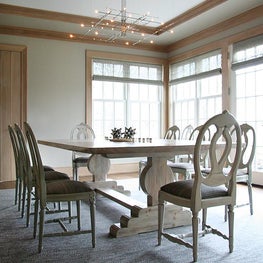 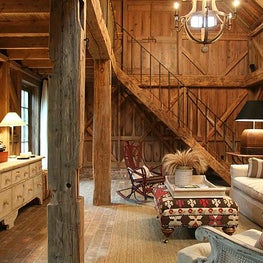 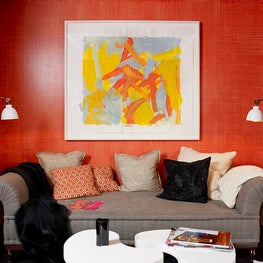 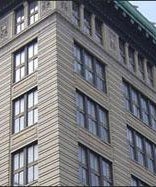 Along with Dering Hall, we recently completed a model apartment as part of the renovation of the historic Printing Hous… read more 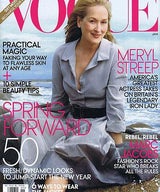 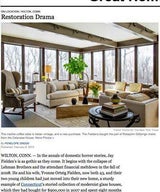 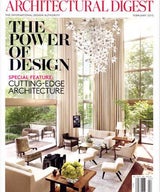 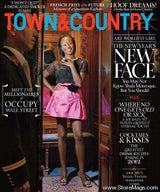 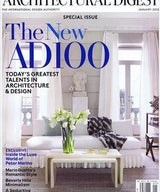 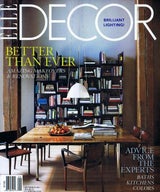 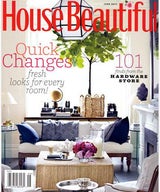 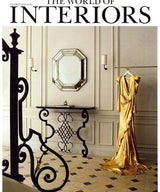 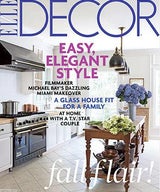 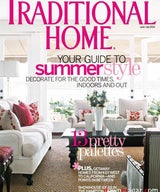 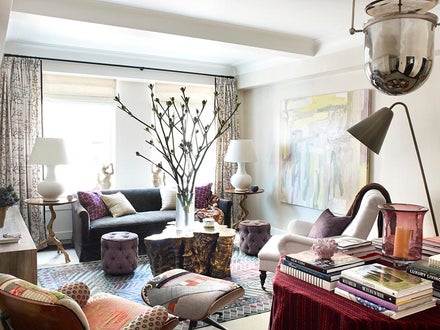 Jesse Carrier and Mara Miller are the husband and wife principals of Carrier and Company Interiors Ltd.

Founded in 2005, Carrier and Company is a New York-based interior design firm, with a seemingly effortless ability to create rooms that are simultaneously (and oxymoronically) pared down and glammed up. It’s a look that has attracted the attention of such titans of fashion and finance as Anna Wintour - Vogue, Jay Fielden – Town and Country, Jason Wu, Bob Pittman, Jane Rosenthal, and Catie and Donald Marron. Editorial recognition followed suit with inclusion on Architectural Digest’s new AD100 List, Elle Décor’s “A-List: Ones to Watch” and recently named an “Influential Power Couple in Interior Design” by Rue La La, as well as a “Tailored Tastemaker” by Manhattan Magazine.

Carrier and Company interiors tend toward under-, not overstatement, yet they are as confident, distinctive, and comfortable as they are restrained. The duo’s shared love of editing and ornament, of modernity and history, of diffidence and surprise, and their sensitivity to geographical context and vernacular style has made itself felt from their earliest projects. Those influences helped launch the firm on its course of all-American refinement (with a European accent).

They’re also inspired by Billy Baldwin, Sister Parish, and Frances Elkins, whose work they encountered during their student days, when they first began collecting the old decorating magazines and books that they continue to scour for pleasure and inspiration. “We like to refer back to dated materials and see what’s still chic, what made it chic then, and why it’s chic now,” Miller says. “We like to look at spaces from other eras that you could move into today, even if the photos are in black and white and from 1965. We like old houses, and we like to see old things that are authentically maintained.”

It is in old houses that the two express their shared talent for distilling rooms to their essence. “We don’t like to strip down architectural details unnecessarily,” says Miller. They will add them when circumstances demand - to add texture, patina, and warmth. Miller says she uses ‘tough love’ to balance the mix, pare the embellishments and simplify, simplify, simplify in pursuit of timelessness. “You can trim a chair to death, but those are the details that date projects,” Carrier says.

Contemporary architecture reveals Carrier and Company’s lighter side. A clean shell is a wonderful opportunity to bring in texture and detail in the furnishings to add whimsy, contrast or opulence. Carrier and Company’s inclusive style allows for the incorporation of eclectic furnishings in modern settings, while still keeping interiors fresh – an unexpected result possible because of such disciplined editing.