Shop Newness from Schumacher
Are you an interior designer? Join our trade program to enjoy exclusive benefits!
Discover Designers: View the Designer Directory 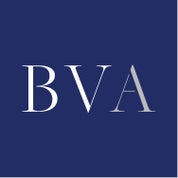 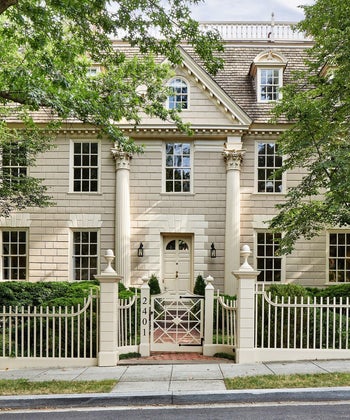 Inside the Oldest House in Washington, DC ArchitecturalDigest.com 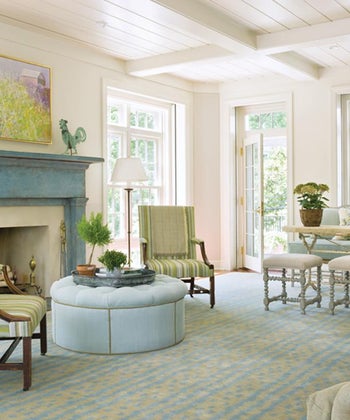 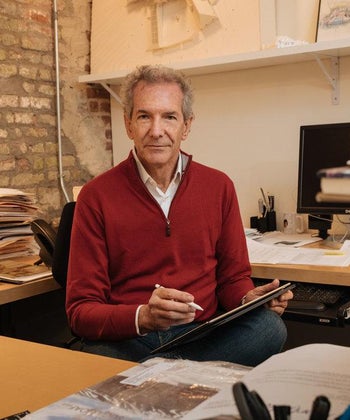 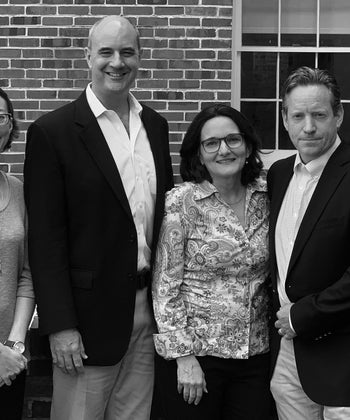