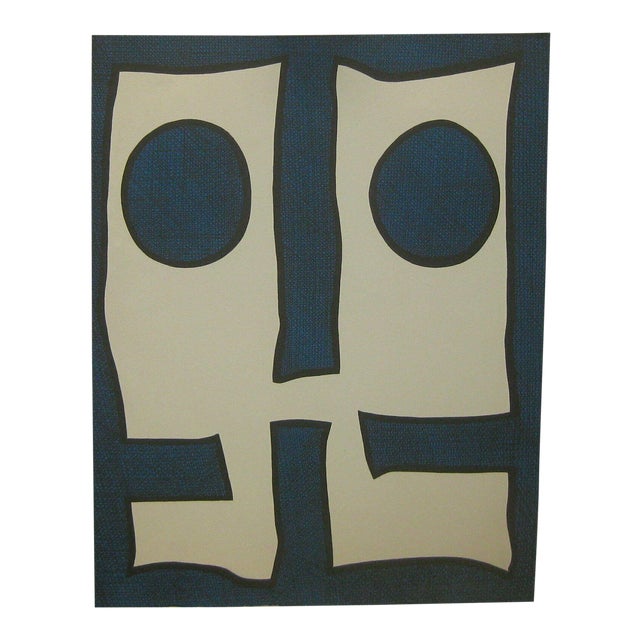 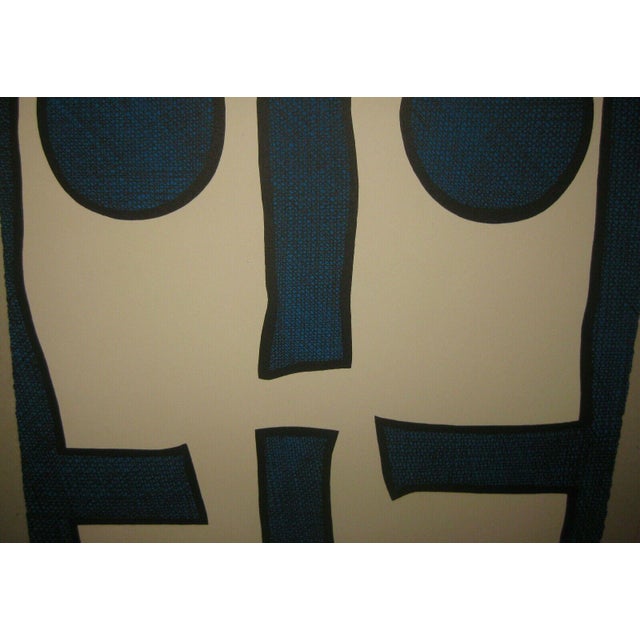 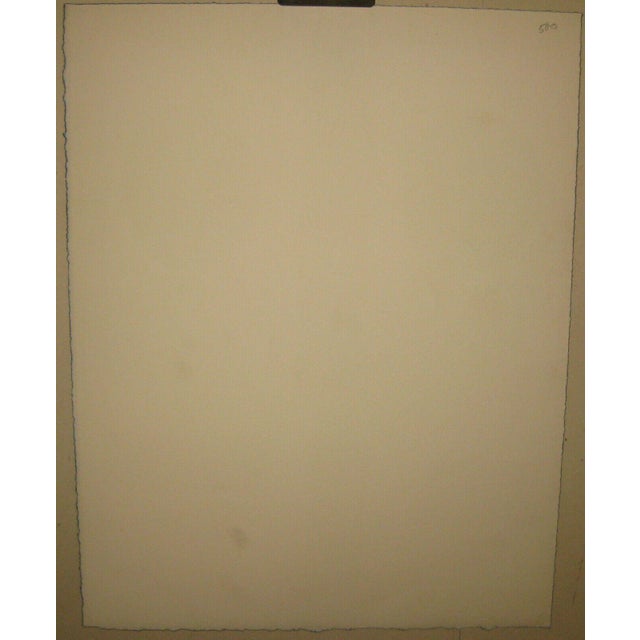 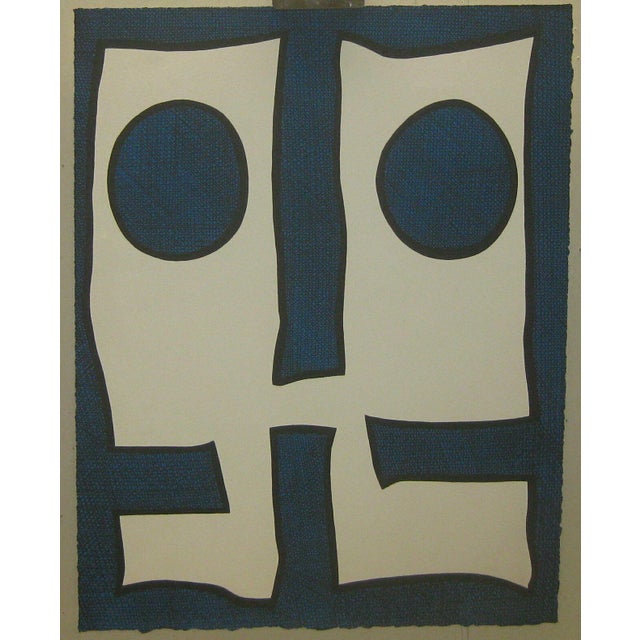 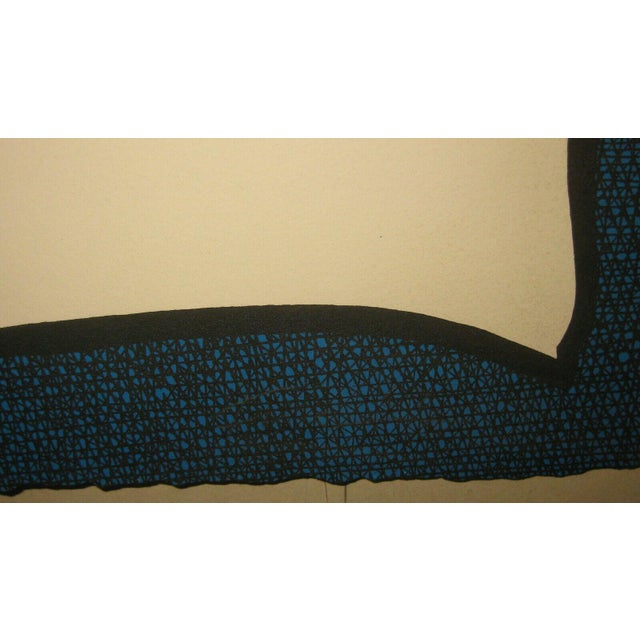 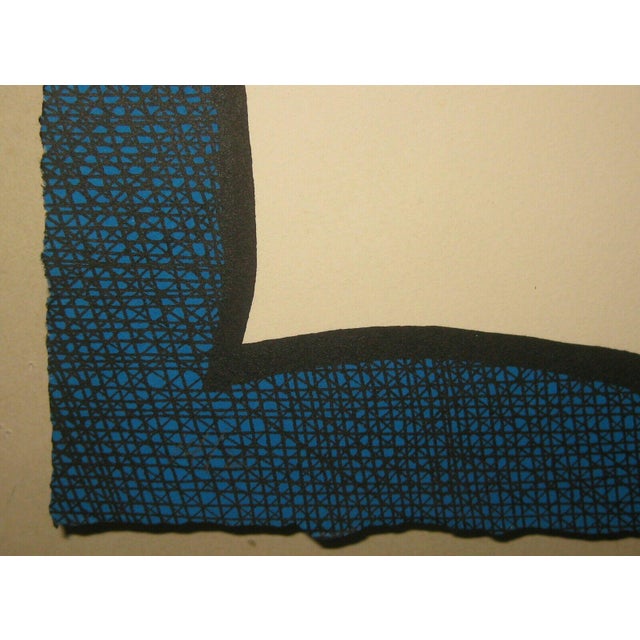 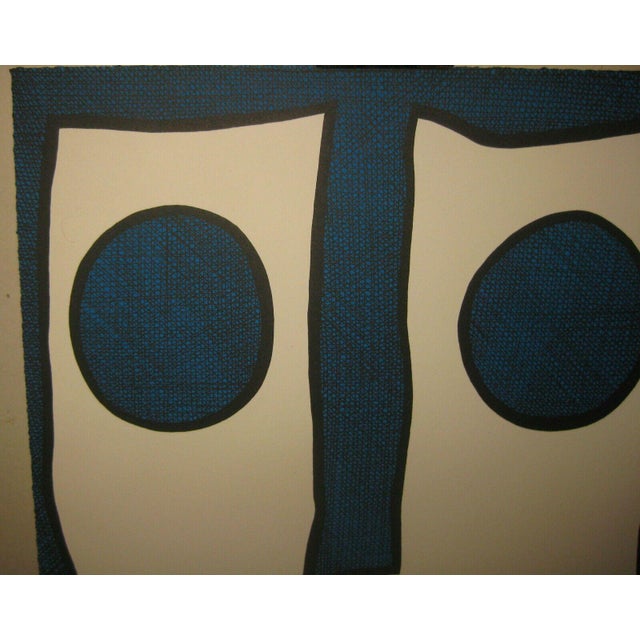 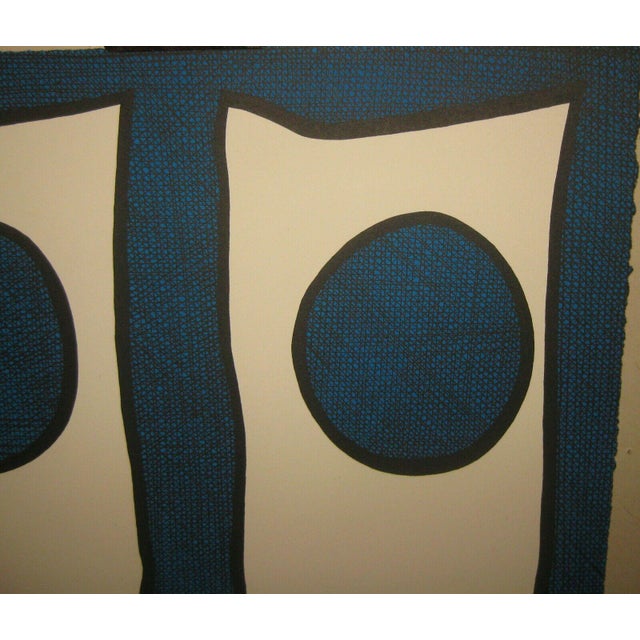 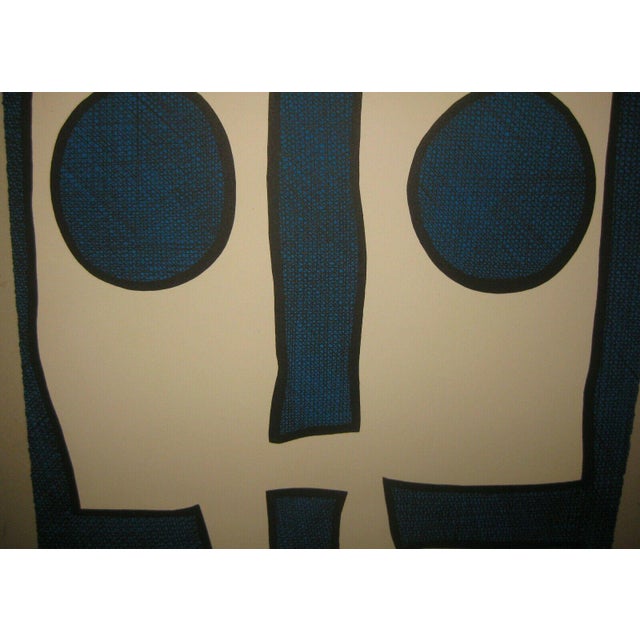 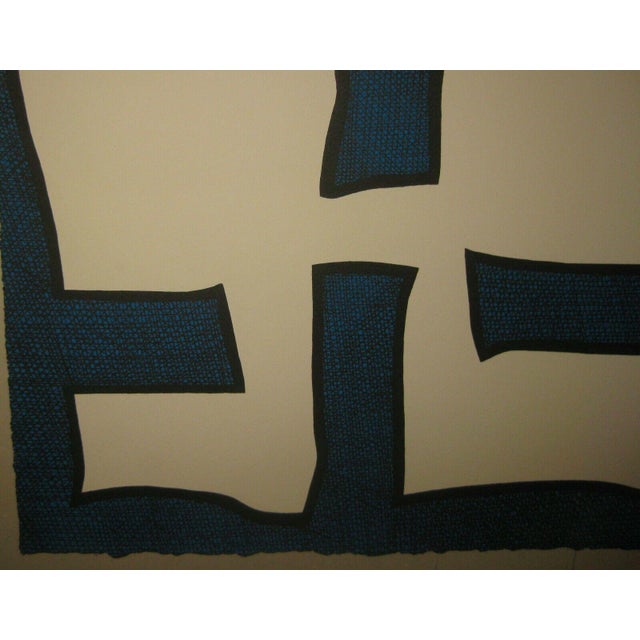 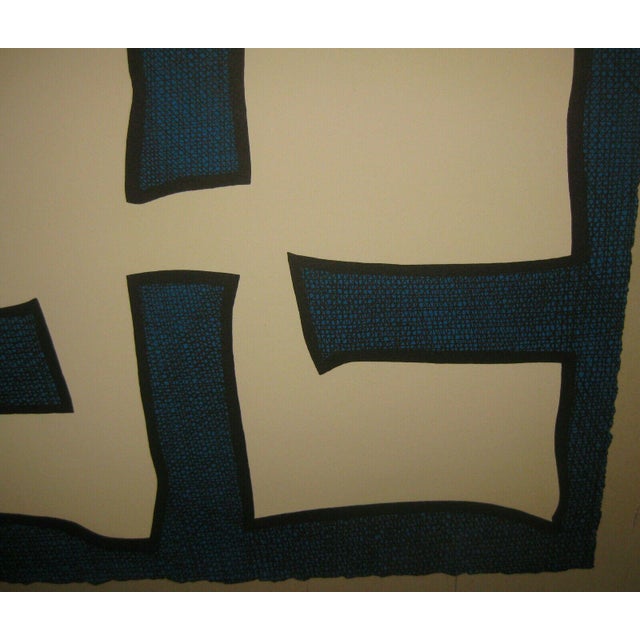 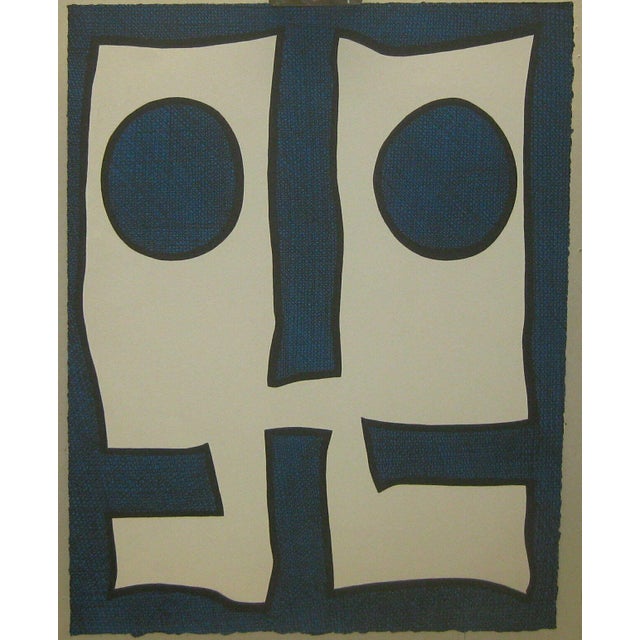 For those not familiar with the artist his biography from a gallery that sells his work reads: "michael knigin was born in 1942 in brooklyn, ny. He attended and graduated from tyler school of art, temple university. During his junior year, he was awarded a ford foundation grant to study fine art lithography at the renowned tamarind lithography workshop, in los angeles. After graduating college in 1966, knigin started teaching at the pratt graphic center in manhattan, an extension of the pratt institute, devoted to fine arts and graphic prints. There he started a fine art lithography workshop. After a year and a half he opened his own publishing company, chiron press, and added a silkscreen printing facility. This was the first facility in the united states that combined lithography and screen-printing. The shop remained in existence for over seven years, printing and publishing editions for the most renowned contemporary artists, including andy warhol, roy lichtenstein, and paul jenkins. In 1970 and 1971 he co-authored two books on lithography, which were published by van nostrand/reinhold. One of these books was a textbook on fine art lithography and was used extensively in schools in the united states and britain. After selling chiron press in 1974, knigin was invited by the israel museum and the jerusalem foundation to establish the first professional lithography workshop in israel and to train a group of young israeli artists. While in israel, he collaborated with the ministry of labor and education, along with nationally and internationally known artists from israel, the united states and europe. After his tenure at the graphic center, he returned to new york and preceded to create his own prints and paintings. At that time, knigin was appointed a professor at pratt institute, where he still teaches.

In 1988 he was appointed to the nasa art team and was sent to the kennedy space center to visually interpret the launch of the space shuttle discovery, celebrating nasa's return to space after the challenger's disaster in 1986. In 1991 he was recalled to interpret the touchdown of the space shuttle atlantis at edward's air force base. Along with these honors, he has received many awards including cleo award for art direction, a fellowship of the american film institute in los angeles, an art and technology grant, two certificates of merit from the national society of illustrators. He has judged seven national and international art shows. From 1978 to the present he has had 17 one-person shows, and has been included in approximately a hundred and twenty group shows here and abroad. Michael's work is included in over 60 museums and corporate collections, including the whitney museum of american art, the albright-knox museum, the national collection of fine arts, the smithsonian institute, the carnegie mellon institute, new york university, the new york state council on the arts, the minnesota museum of art, the library of congress, the mcnay museum, the mexico city museum of modern art, the delaware museum, the mint museum, the north miami museum of art, u.S. Air force, the indiana museum of art, the brooklyn museum, the worchester museum of art, smith college, the cooper hewitt museum, the portland museum of art, the israel museum, the port authority of ny, citibank, nasa, u.S. Dept. Of state, playboy enterprises, the chicago mercantile exchange, bank of tokyo, security pacific national bank, amoco oil corp., The new york aquarium, the bronx botanical gardens, reader's digest, the walker collection, and the phillip morris collection. His work has been written about in approximately forty articles, featured in publications such as the new york times, art in america, and art news. Last but not least, he has been commissioned to create art by over forty corporations and institutions. He has also co-authored 2 books on lithoggraphy, "contemporary lithographic workshops around the world" and "the technique of fine art lithography", published by van nostrand reinhold. His accomplishments in the art field are significant. His contributions to israel and the united states are well respected by artists, educators, and collectors alike. Michael knigin passed away in january of 2011 of lung cancer." less