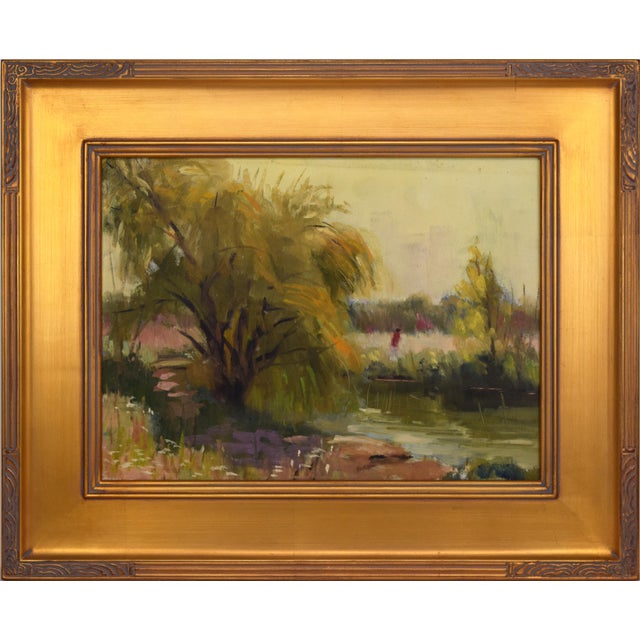 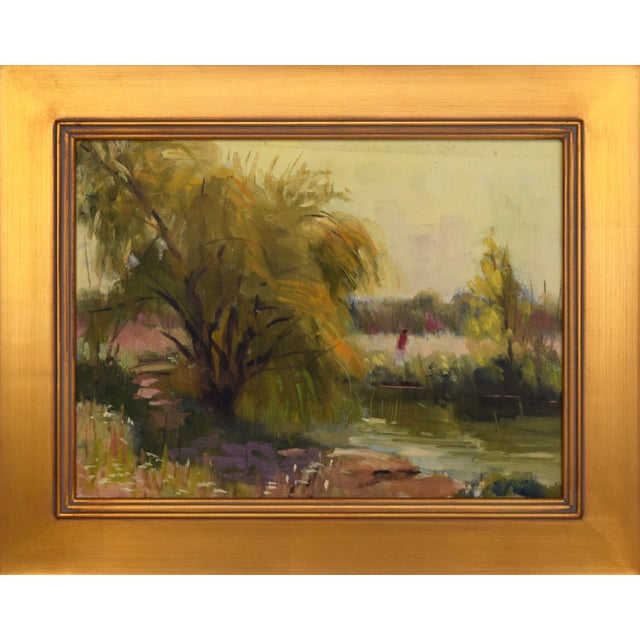 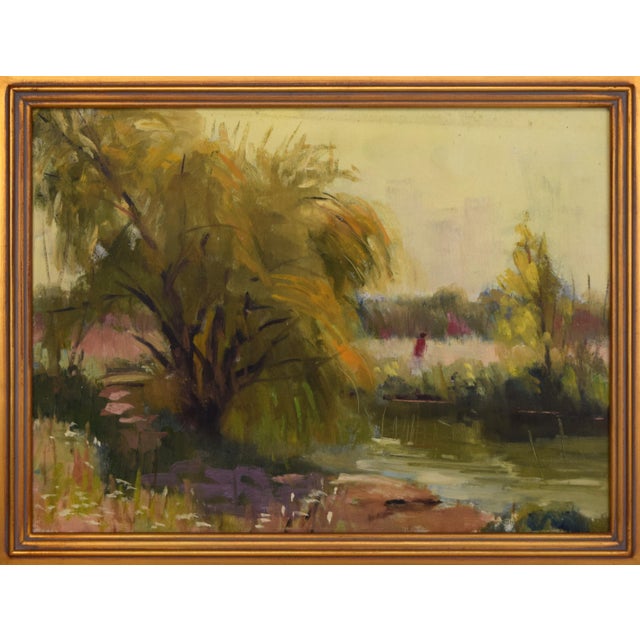 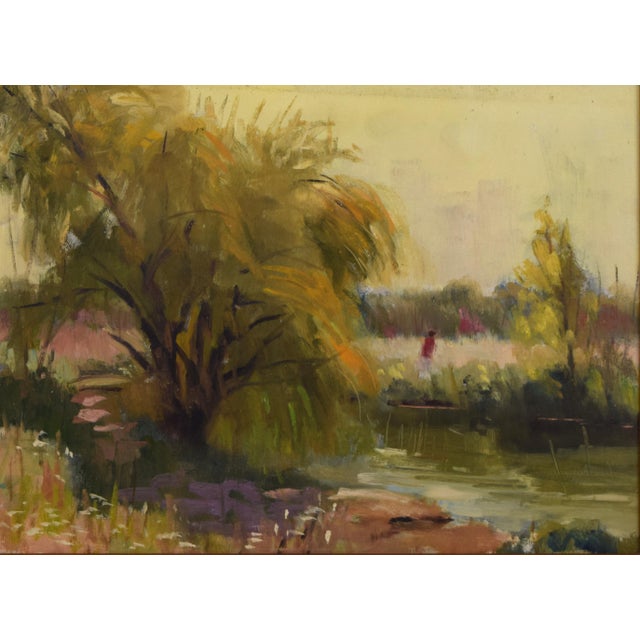 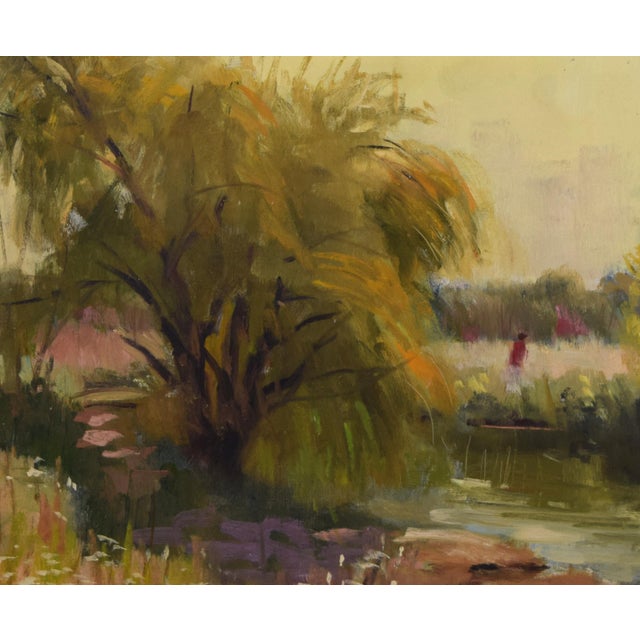 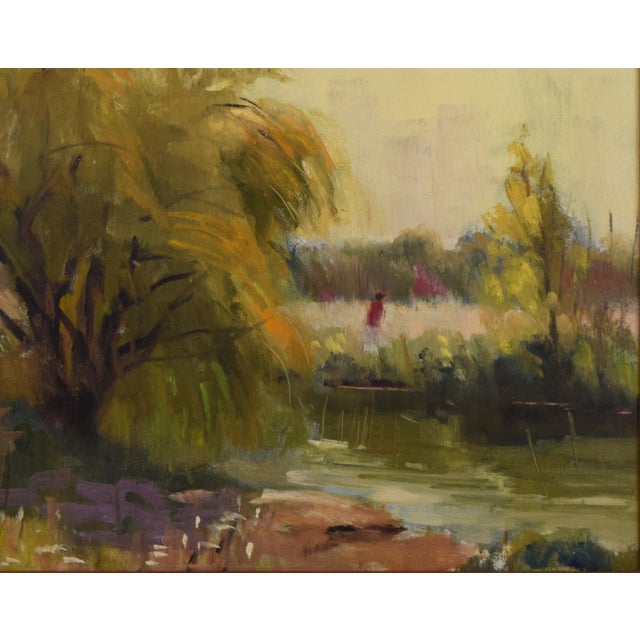 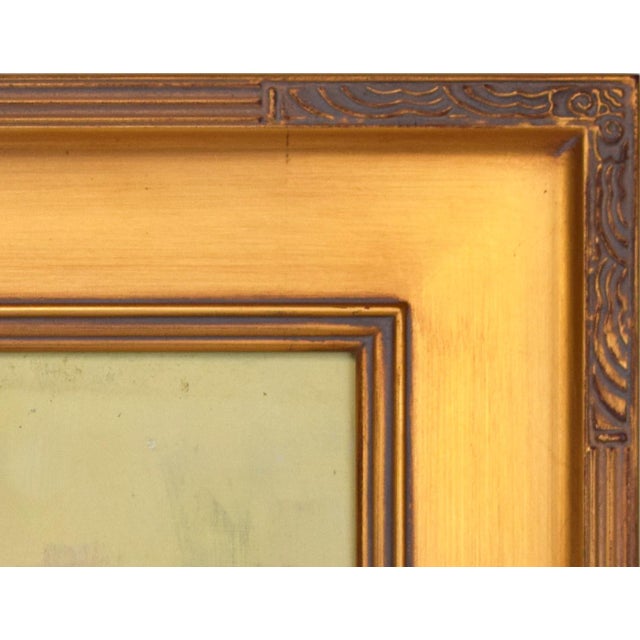 Born in Cleveland and raised in Seattle, Harry Barton spent his life doing the thing he truly loved--painting. Whether in the Pacific Northwest around Seattle, Hood Canal, and Puget Sound, or in the Art Students League, Central Park, and the parks and beaches of Long Island, or in Pennsylvania and New England (he often summered in Rockport, Massachusetts, and Kennebunkport, Maine), Harry's life was art.

Harry's career as an artist embraced almost every medium and a great many genres: from charcoal and pen and ink to watercolor, tempura, and oil; from his early work in Seattle as a silk-screen artist and an illustrator for the Sterling Theatres and the telephone company, to his New York work as an illustrator of Western pulp fiction, detective and mystery novels, and movie and fashion advertisements, and finally to his extensive activity as a portrait and landscape painter.

In the spring of 1945, he decided to study for the summer at the Art Students League in New York with Frank Reilly, and in the fall of that year he was offered work in New York as an illustrator for Gale Phillips Associates. Moving his family from Seattle, he--along with his wife Pauline and his daughters Joan and Linda--took up residence in Bayside, Queens, and soon moved to the Auburndale area of Flushing, where he had his own freelance studio and where he lived the rest of his life.

Over the years his illustrations were featured in The Saturday Evening Post, Argosy, Boy's Life, Down East, and American Artist, as well as on movie billboards for Metro-Goldwyn-Mayer and in fashion advertising for Lord & Taylor and Gertz department stores. But his main body of work as an illustrator can be found in hard-cover and paperback novels published by such major firms as Dell, Ace Books, Dial Press, and Farrar Straus & Giroux.

Harry's paintings and sketches were exhibited in the Philadelphia Museum of Art; in the Salmagundi Club, Lord & Taylor, the Smith Gallery, and Illustration House in New York in the Blue Heron Gallery in Wellfleet, Cape Cod; in the Schaff Gallery in Cincinnati; and in Mast Cove Gallery in Kennebunkport. He received a number of prizes for his work, and his paintings are held in private collections in the United States, Canada, and Europe.

Harry was a member of the American Artists Professional League, the Salmagundi Club, and the Art Students League of New York, where he kept on working throughout his life, studying with--in addition to Frank Reilly--Samuel Edmund Oppenheini, William Draper, and Everett Raymond Kintsler. Harry loved the Art Students League and was very proud of being a Life Member. His Saturday jaunts to the League continued right up to the time when the League closed for the summer three months before he died. He was fortunate in being able to do what he enjoyed most to the very end less