Are you an interior designer?  Join our trade program to enjoy exclusive benefits!Join the trade
Discover Designers:View the Designer Directory
Chairish shipping networks are operating as usual. Click here to learn about our response to COVID-19 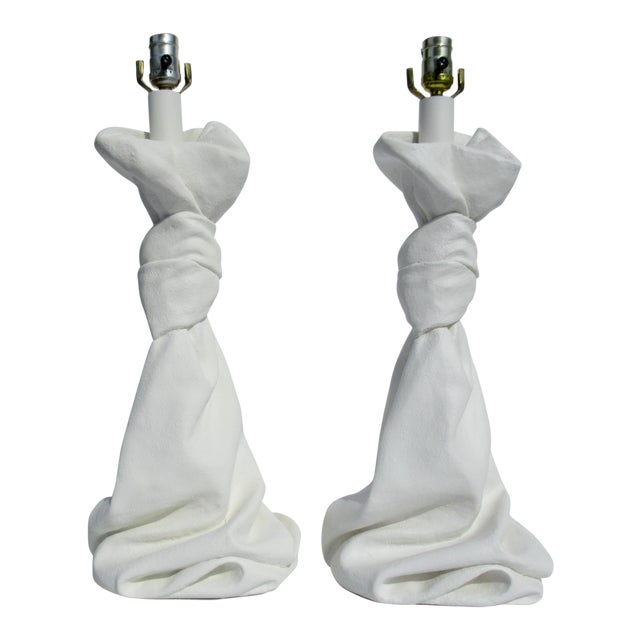 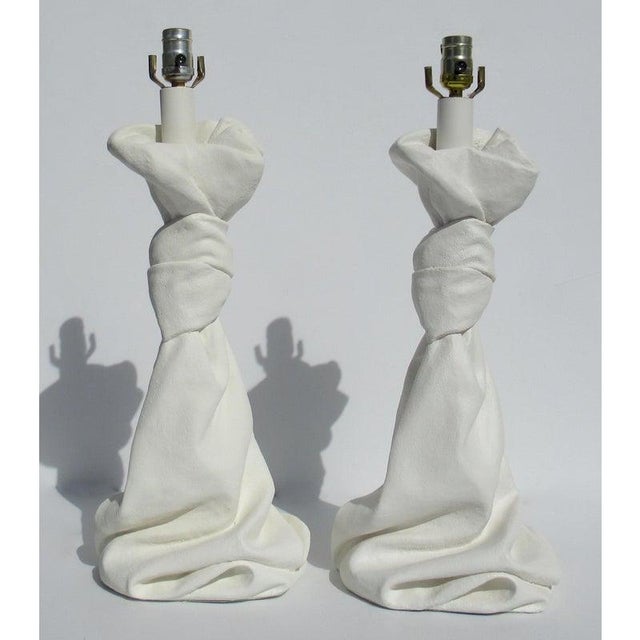 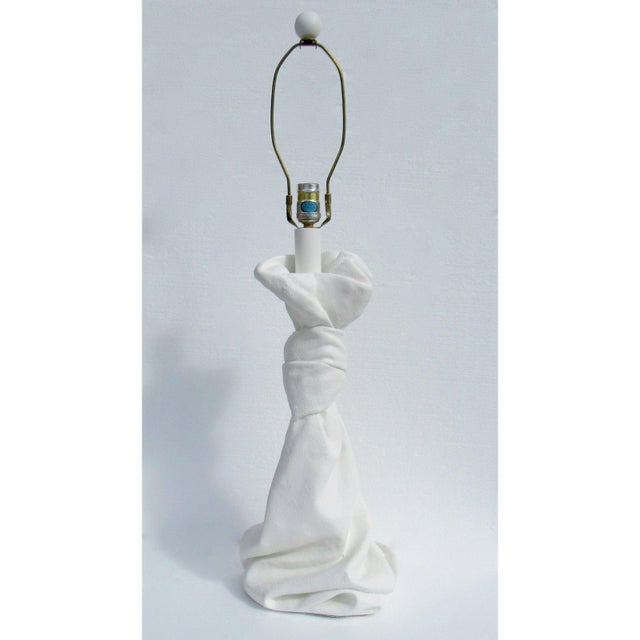 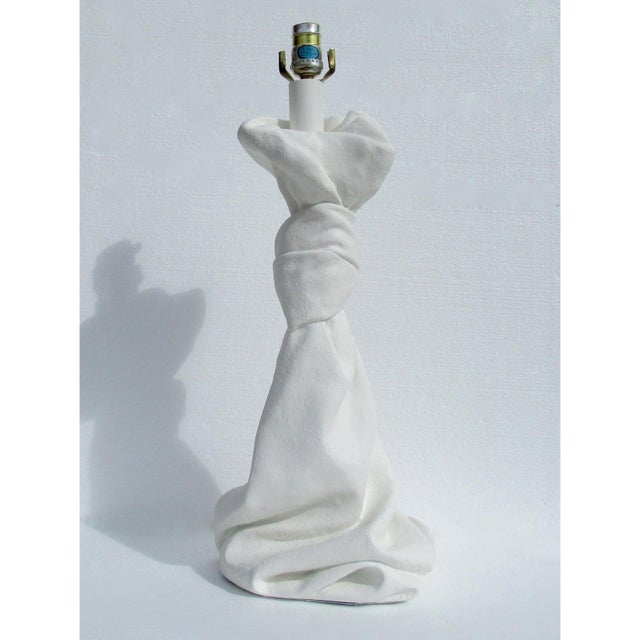 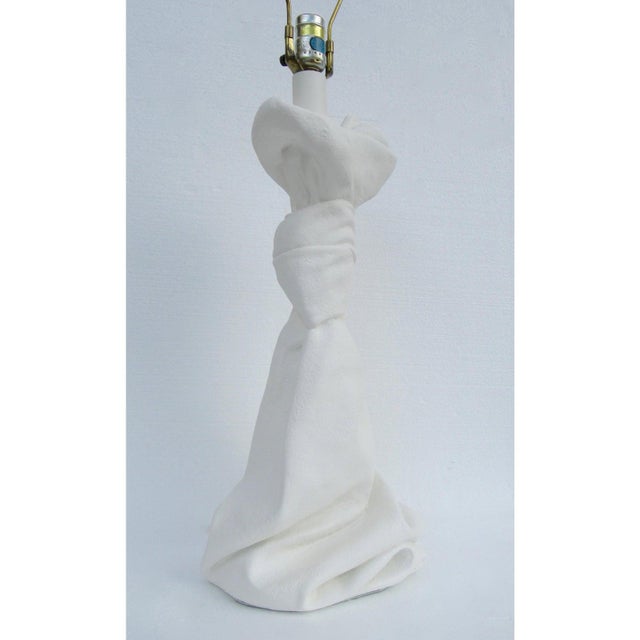 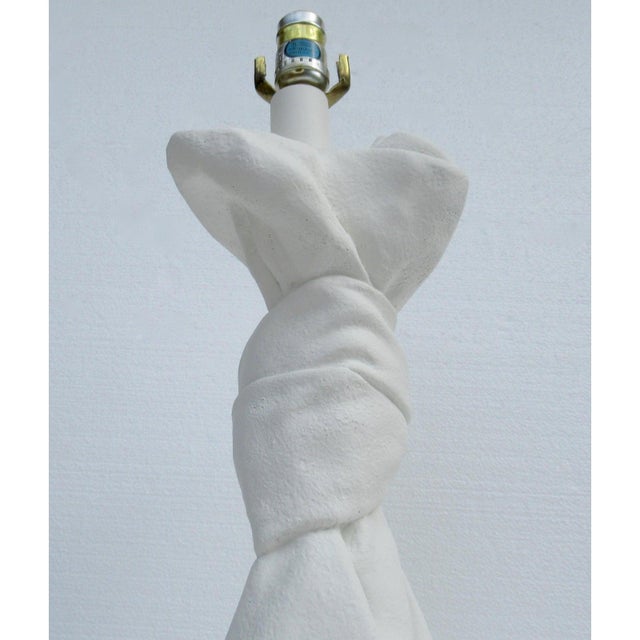 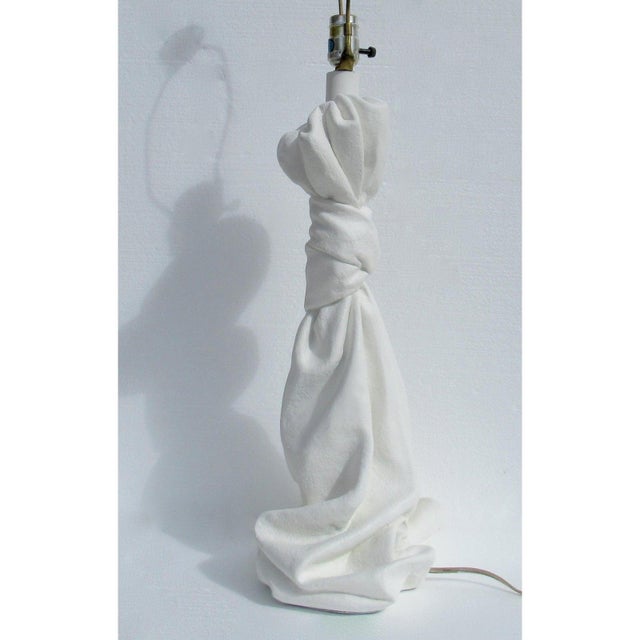 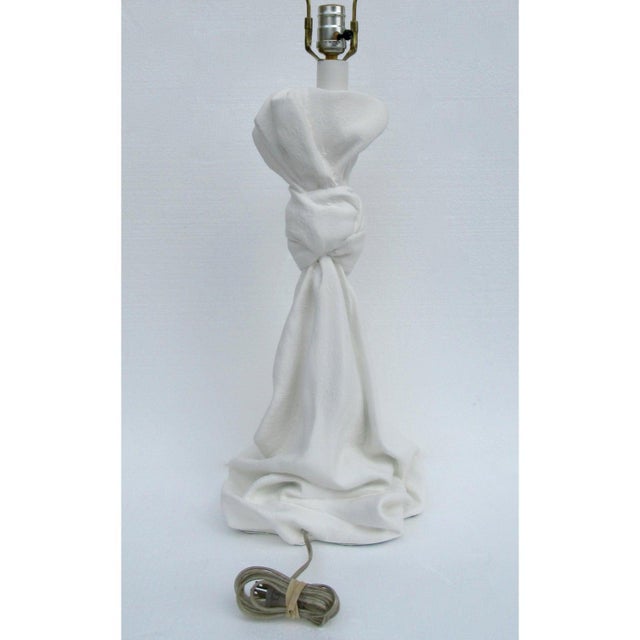 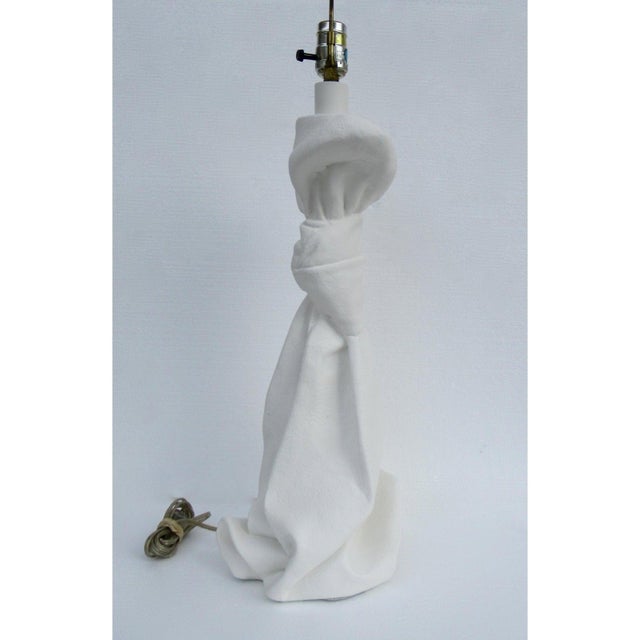 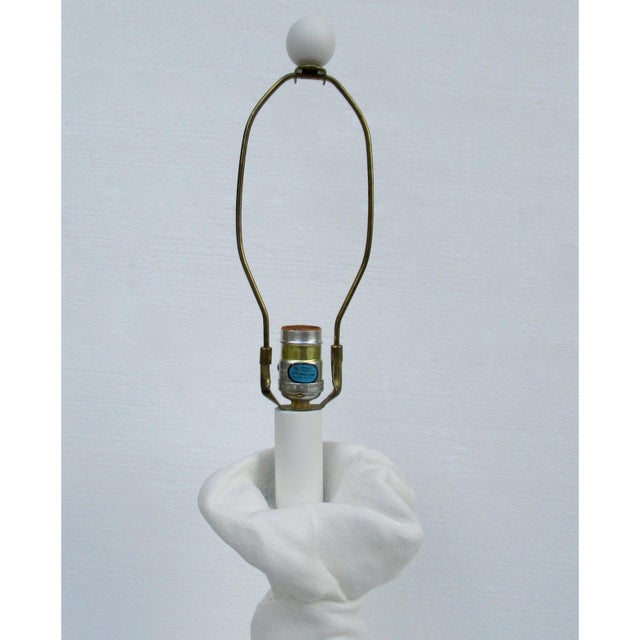 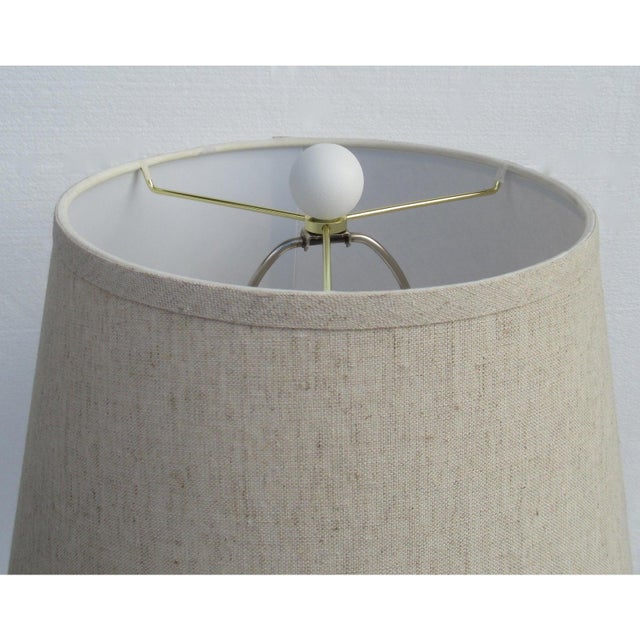 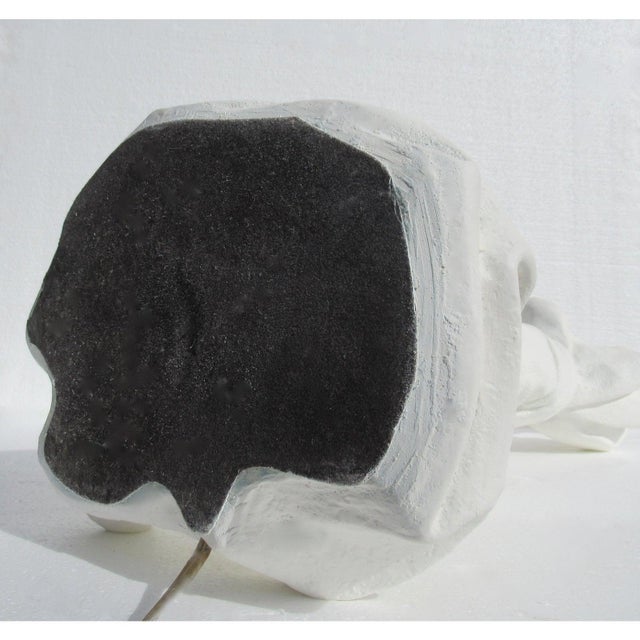 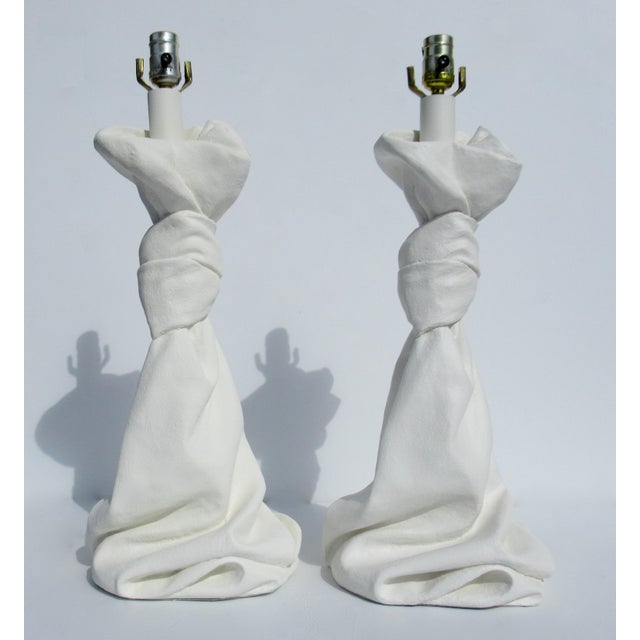 SHADES NOT INLCUDED: "only" utilized for shade size and shape capability, notwithstanding to each own's desirability.
Lastly- We apologize at some point the socket of oe lamp was turned toward's the back, hence for side and back vantage point, which one of the lamps came a such, based on the images, which showcases this, but rest assured they both have been corrected to have the on/off with to the front, and the wiring which had 2 different colorations, we formatted to be wired and look the same and in working condition. less