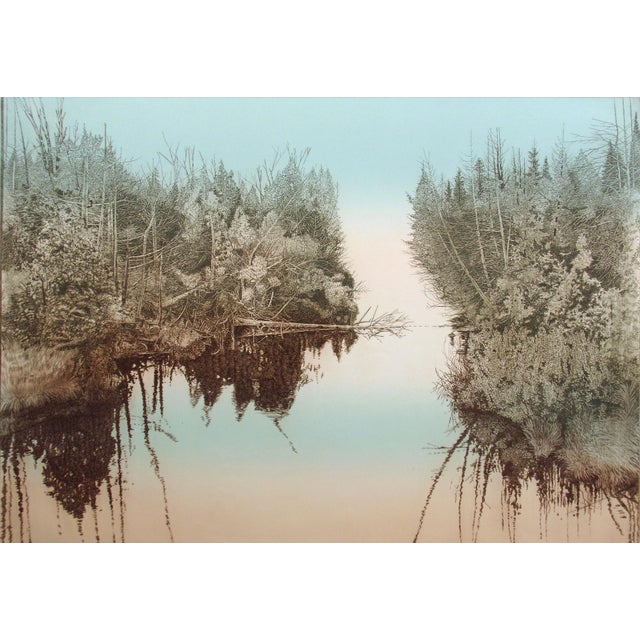 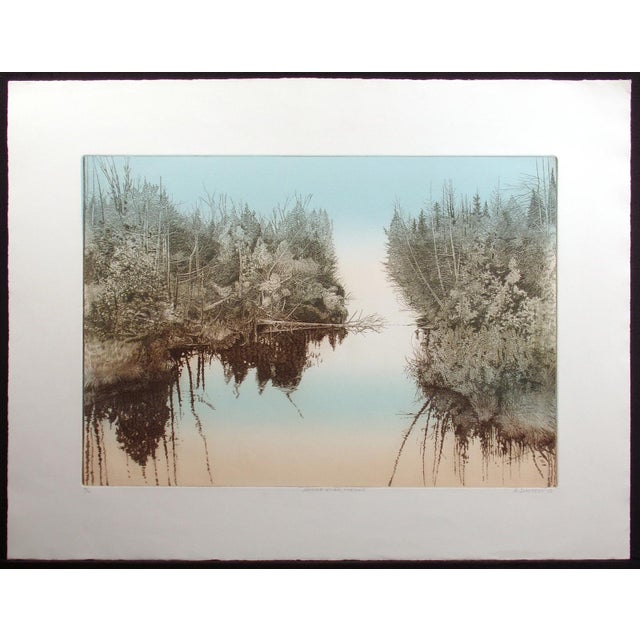 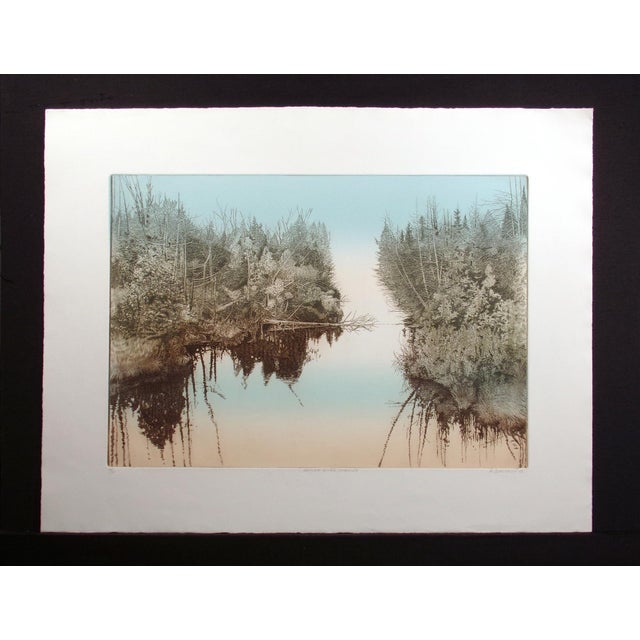 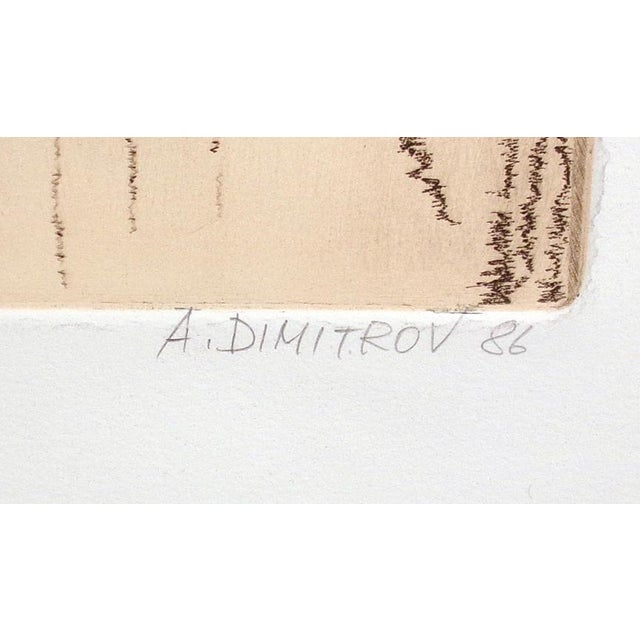 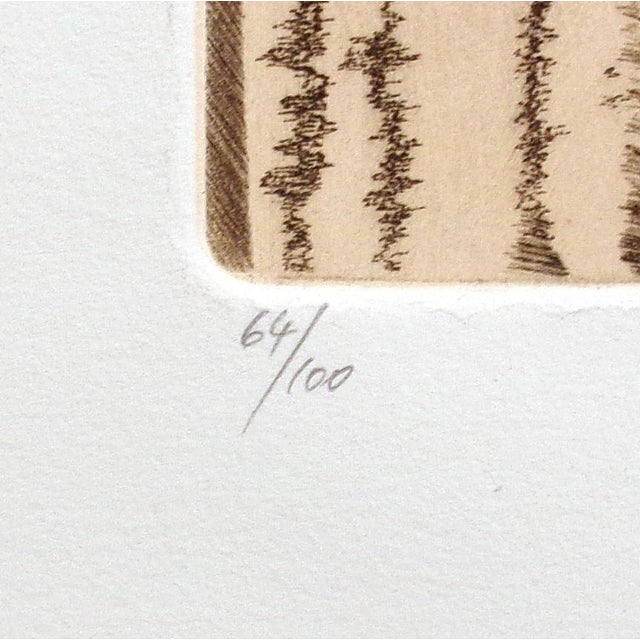 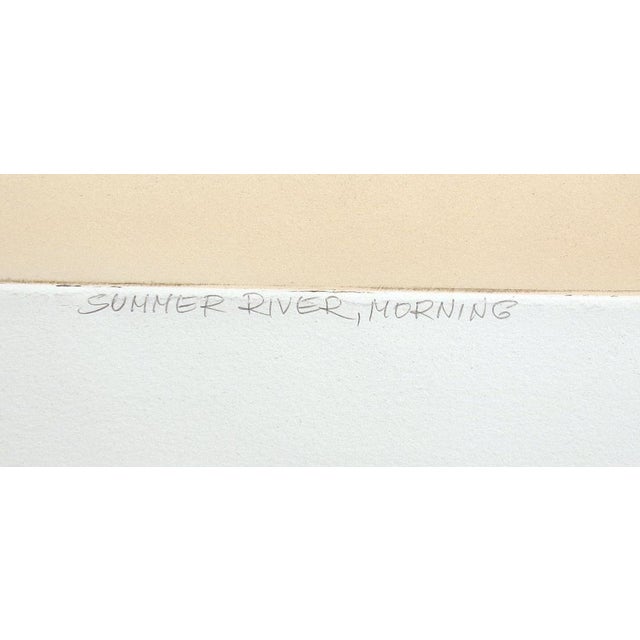 Antonin Dimitrov
(1928 - 2014)
ANTONIN “TONY” DIMITROV was born in Msecke Zehrovice, Czeck Republic, on February 27, 1928. He spent the war being a teenager; then after the war, he studied first in Teplice at the School of Decorative Arts and then in Prague at the Institute of Applied and Industrial Arts. In 1951, before graduation, he was expelled, despite getting excellent marks. Upon inquiring for the reason, he was told: “You are the enemy hiding behind excellent marks!”
Acting on the logical conclusion that “as an enemy” no one would really miss him, he and a friend decided to take leave of the repressive Czeck regime and visit Vienna. As the current government was not in the habit of issuing travel documents to enemies, the lads decided to swim across the Danube. They made it safely to the opposite shore, only to be arrested by Russian military police in the still occupied Austria. Handed over to Czech authorities, this daring adventure translated into five years of hard labour, spent in the infamous prison of Leopoldov.
The next phase of Antonin’s life began on a positive note. Firs he met and married his wife Olga, and exceptional artist herself and a beautiful woman to this day. Then he moved to Presov, where he started his career as a set designer at the local theatre. He and Olga were a great team and designed more than 150 productions in many theatres across Czechoslovakia, including Prague, the city they eventually moved to in 1964.
The next four years were filled with intense work, not only as a set designer for plays, operas and films (at the famous Barandov Film Studios), but also as a graphic artist with many one-man exhibitions in some of the most interesting spaces in Prague and other East Block countries. It was hardly a secret that Tony abhorred the single-party communist regime. He rejoiced with the rest of the country, welcoming the reform movement of the “Prague Spring” in 1968. However, Russia was not pleased and determined to turn this spring back into winter. They sent in the tanks. Having reassured himself that the Russians were comfortably ensconced in Prague, Tony packed his family and about eighty graphics into his Fiat 600 and, leaving everything else behind, he took another trip to Austria, ostensibly for an art exhibit there. With the scent of freedom in the air, he pointed his car towards Munich and ten days later began Antonin’s life in Canada.
The Dimitrovs arrived in Toronto in November of 1968 and after studying English for ten months, they were invited to work at the Neptune Theatre in Halifax, Nova Scotia, where they spent two very successful seasons as resident set and costume designers. Their European influence and innovative design concepts were a breath of fresh air to the Canadian theatre scene, which was still in its infancy.
As Tony and Olga’s reputations spread, Tony received an invitation to become head of the design programme at the prestigious Indiana University School of Music in Bloomington, Indiana. While teaching young, aspiring artists, Tony designed grand opera sets, with Olga contributing her breathtaking costume designs.
Though very happy at Bloomington, the Dimitrovs had their hearts set at becoming Canadian citizens and so, when the opportunity of positions came up at the new Theatre London, they returned permanently to Canada. They worked on classical and contemporary repertoire as well as designing for several world premieres of new Canadian plays such as SAINT MARIE AMONG THE HURONS, THE WAR SHOW and THE DONNELLYS, which also toured to the National Arts Centre in Ottawa. In 1975 both Olga and Tony were appointed to the Royal Canadian Academy of Art, the first theatrical designers to be so honoured.
At the end of the 1976/77 season, the Dimitrovs decided to return to Toronto. Olga was doing more and more work for films and Antonin wanted to spend more time on painting and graphic work. Not that he was ready to give up theatre. Both he and Olga became active partners in a commercial production company, Errant Productions, where their set and costume designs contributed to earning two Dora Mavor Moore Awards for best productions of musicals at the “Talk of Toronto”, the largest and most successful dinner theatre operated by Errant Productions. Furthermore Tony designed for George Brown Theatre, the Limelight Theatre, and theatres at the University of Western Ontario and University of Toronto. Despite these theatrical excursions, over the next several years the emphasis in Antonin’s work definitely shifted towards the printing press and the production of mono-prints. Exhibitions of these included shows at the Jack Pollock Gallery in Toronto, The Gallery of Fine Art and the London Art Gallery; a joint exhibition with Ola at the National Arts Centre in Ottawa and participation in the exhibition “Canadian Artists of Czech and Slovak Origin” in conjunction with the Fifth Congress of the Czechoslovak Society of Arts and Sciences in Toronto in 1990.
Tony always had a deep affinity to nature and dreamed of owning his own plot of land. He ventured far into the Northern Ontario wilderness for moose hunting and would drop his fishing line wherever and whenever an opportunity presented itself. They eventually bought a piece of rural land in Bobcaygeon, where Tony could live out his dreams, roaming through his property with his faithful dogs by his side – first Silver and then Petrasek. He would chop down trees, cut paths through the woods, pick mushrooms (how well he knew the edible from the poisonous ones), experiment with smoking meat and making wine and – as he had done throughout his long and distinguished career - live life to the fullest.
Sadly on December 27, 2014, Antonin passed away at the Pinecrest Nursing Home in Bobcaygeon. He is survived by his wife Olga and his daughter Petra. Grandchildren Kristina and Marek (Wendy) and great-grandchildren Adrianna, Andrew and Anthony. less