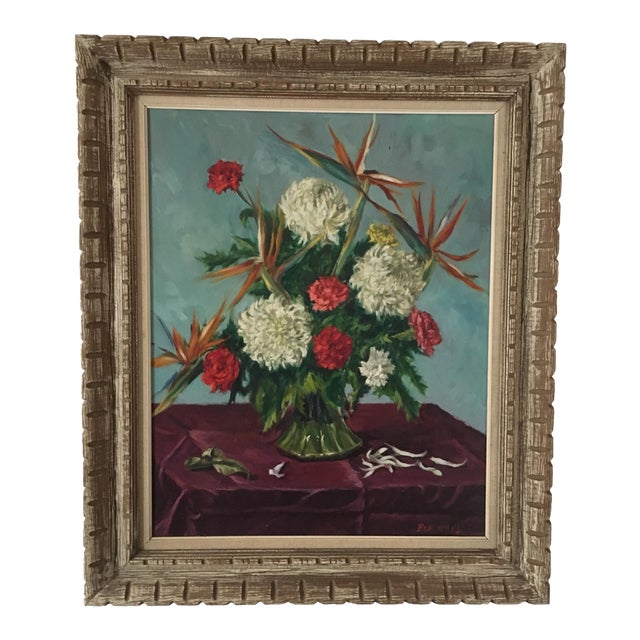 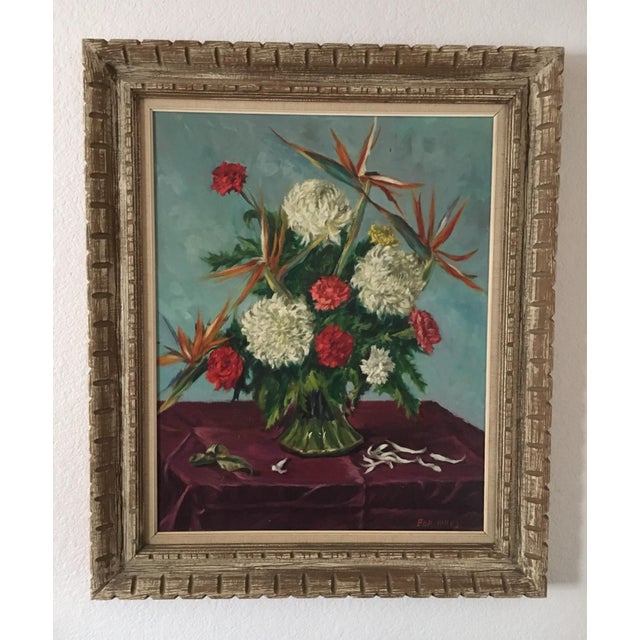 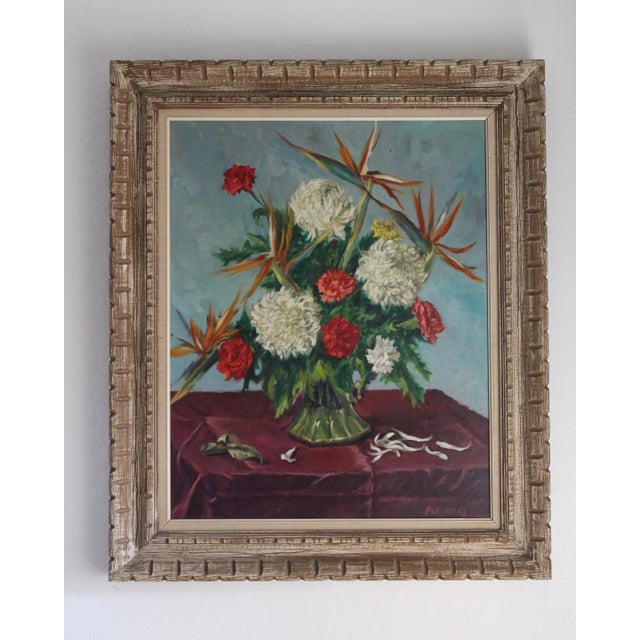 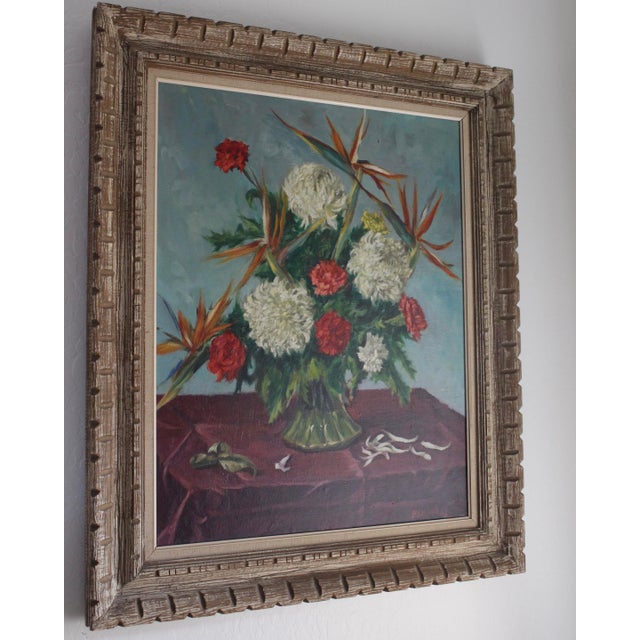 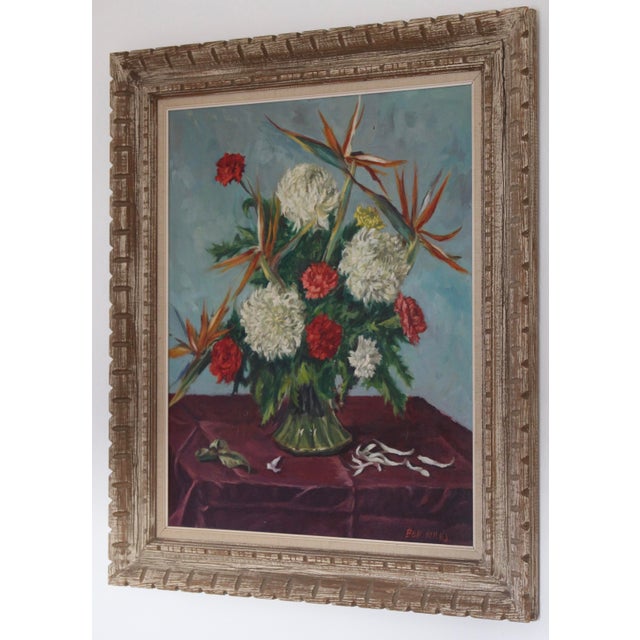 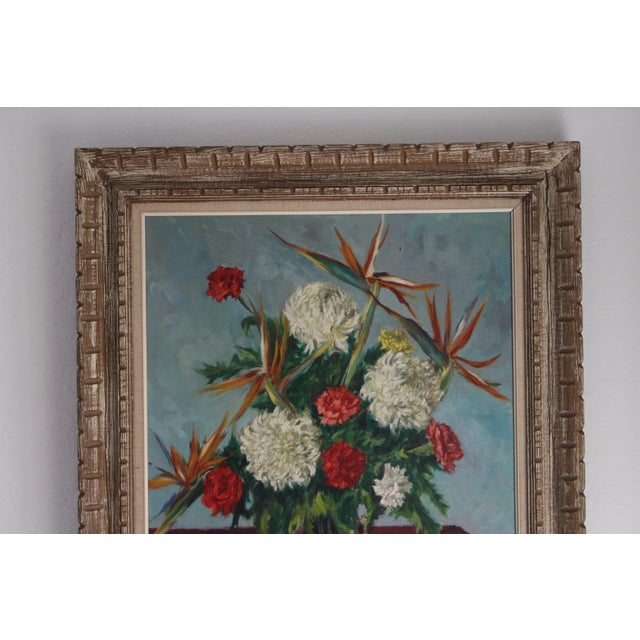 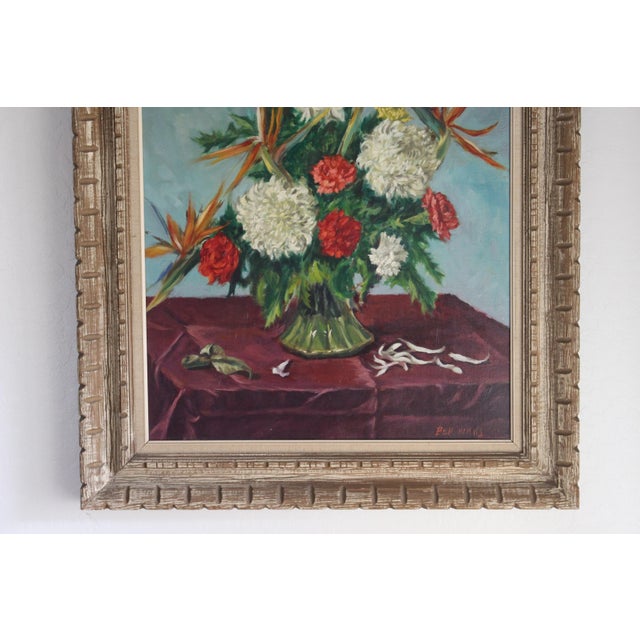 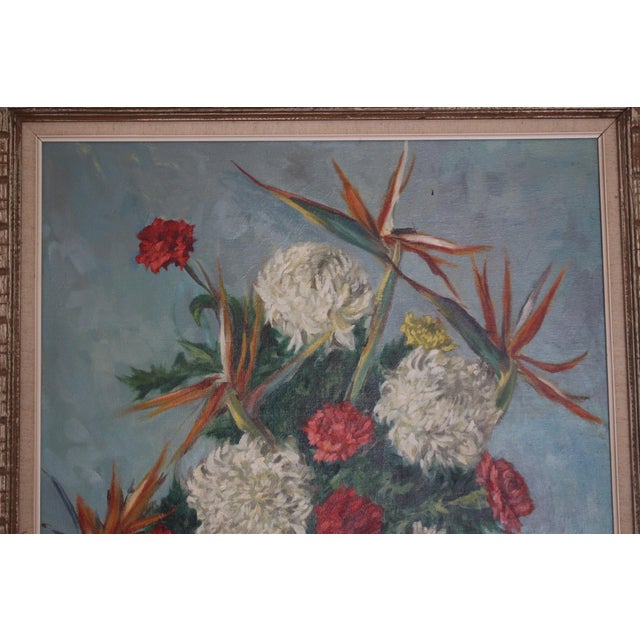 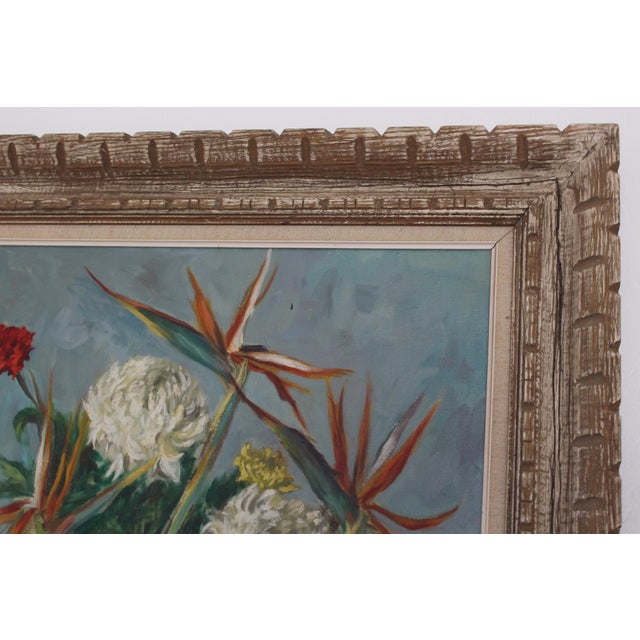 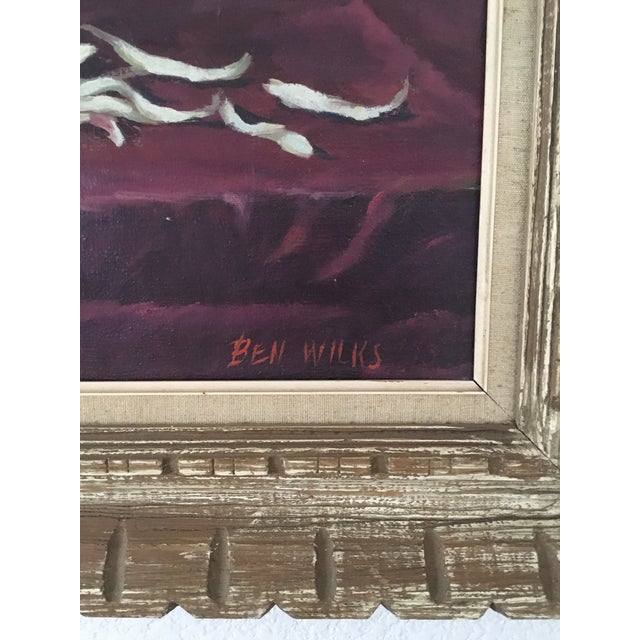 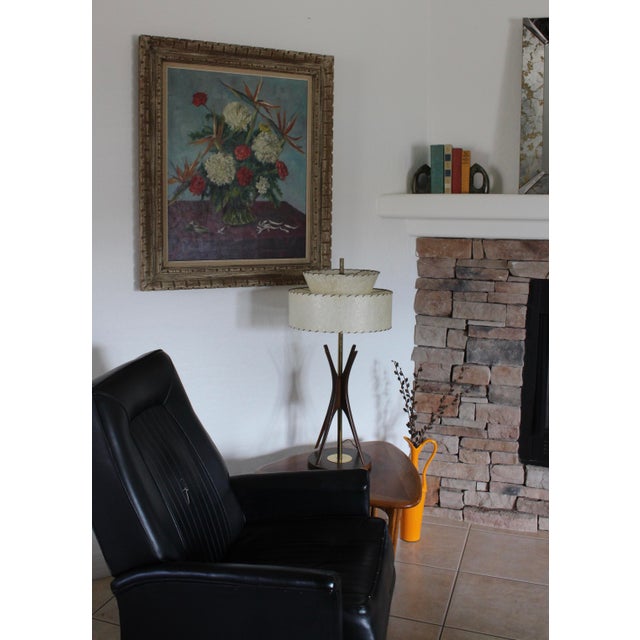 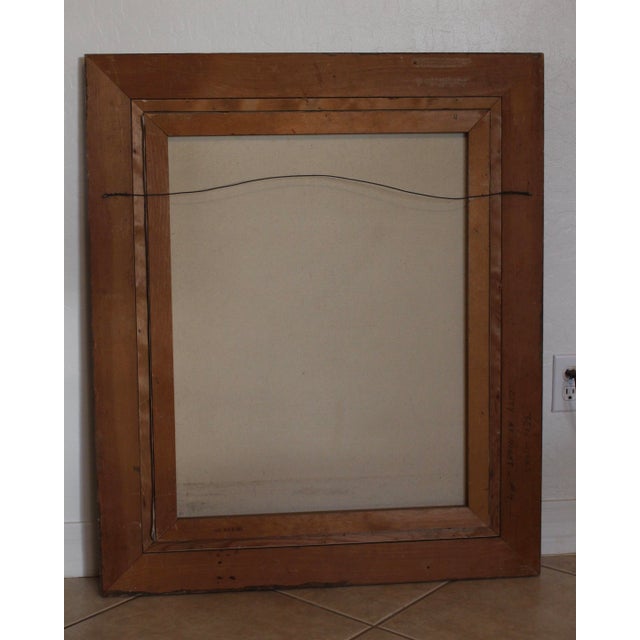 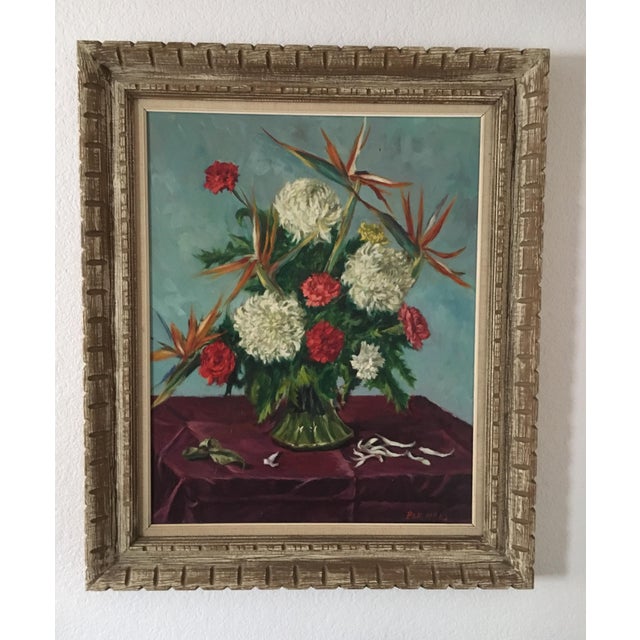 Ben Wilks (1914-2001) Biography
Ben Wilks was born in Toronto, Canada. He immigrated to Los Angeles, California as a child and became a naturalized citizen of the United States.
Mr. Wilks entered the U.S. Army ROTC during World War II and attained the level of Captain. During that time he married Emily Loveman and they had their first daughter, Diana, in 1945. He had planned on being a career army officer, but had to be medically discharged due to a physical condition. His second daughter, Lisa, was born in 1952. With a family to support and opportunities to choose from through the G.I. Bill, he enrolled in the Howard Jepson Art Institute. He also opened a frame shop, which later became Creative Artcraft on La Cienega Boulevard in Los Angeles. Besides individual customers, he framed for museums and galleries throughout the greater Los Angeles Area. He provided frames on consignment for Aaron Brothers before it was a chain store and afterward. He touched up and repaired damaged artwork for the Los Angeles County Museum. Now and then a celebrity would come in for custom framing.
Mr. Wilks painted with art student groups, en plein air, and in his own studio behind his residence on Rimpau Boulevard in Los Angeles. He also taught art classes in that studio on Wednesday evenings from the 1950's until his retirement in the 1990's. He was a member of the Pacific Art Guild.